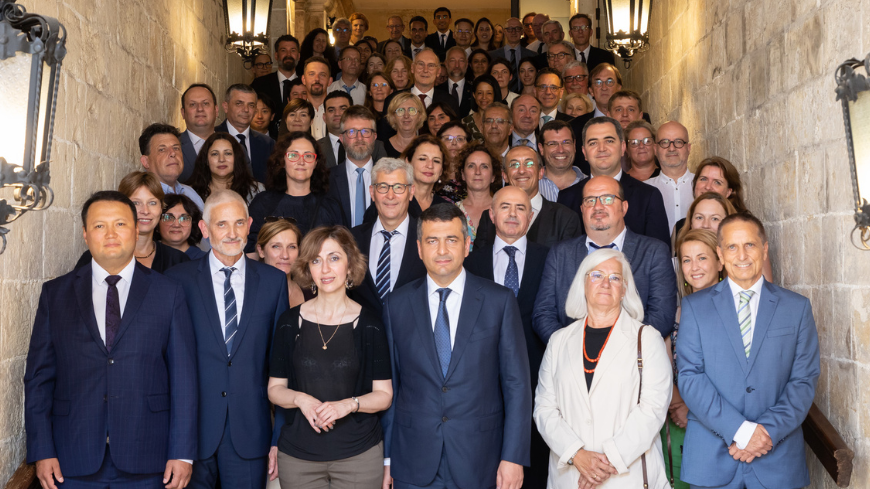 For 20 years, the European Commission for the Efficiency of Justice (CEPEJ) has been working to protect and promote human rights and the rule of law for the proper functioning of justice.

Broadly, the CEPEJ's expertise already includes numerous guidelines and tools for courts and justice professionals, including 16 on quality and efficiency, 15 on mediation, 5 on e-justice; more than 20 groups of indicators based on more than 300 questions also allow for a better evaluation of judicial systems. The ongoing and future work of the CEPEJ is organised in accordance with a 5-year Action Plan dedicated to "digitalisation for a better justice" which was adopted last December.

The celebration started with an online address by the Secretary General of the Council of Europe, Ms Marija Pejčinović Burić, and the Minister of Justice of Malta, Dr Jonathan Attard, followed by an exchange session on the challenges of a digitised judicial system in which many prominent personalities from the justice community will participate. Potential improvements for the future work of the CEPEJ has been discussed during this anniversary ceremony.

Video of the event