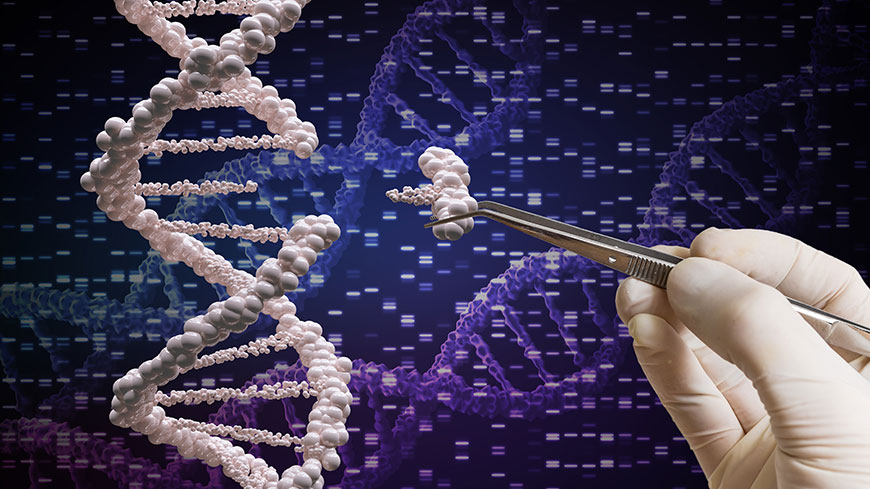 At its 18th plenary meeting (1-4 June 2021), the Committee on Bioethics of the Council of Europe adopted the following conclusions regarding genome editing technologies:

“In accordance with its Statement on genome editing technologies adopted in December 2015 and its Strategic Action Plan on Human Rights and Technologies in Biomedicine (2020-2025); the Committee on Bioethics (DH-BIO) examined Article 13 of the Oviedo Convention in the light of developments in human genome editing.

Taking into account the technical and scientific aspects of these developments as well as the ethical issues they raise, it considered that the conditions were not met for a modification of the provisions of Article 13.

However, it agreed on the need to provide clarifications, in particular on the terms “preventive, diagnostic and therapeutic” and to avoid misinterpretation of the applicability of this provision to “research”.”

As underlined by the DH-BIO in November 2018, ethics and human rights must guide any use of genome editing technologies in human beings in accordance with the Convention on Human Rights and Biomedicine (“the Oviedo Convention”, 1997) - the only international legally binding instrument addressing human rights in the biomedical field – which provides a unique reference framework to that end. The Oviedo Convention represents the outcome of an in-depth discussion at European level, on developments in the biomedical field, including in the field of genetics.

Article 13 of the Convention addresses these concerns about genetic enhancement or germline genetic engineering by limiting the purposes of any intervention on the human genome, including in the field of research, to prevention, diagnosis or therapy. Furthermore, it prohibits any intervention with the aim of introducing a modification in the genome of any descendants. This Article was guided by the acknowledgement of the positive perspectives of genetic modification with the development of knowledge of the human genome; but also by the greater possibility to intervene on and control genetic characteristics of human beings, raising concern about possible misuse and abuses.