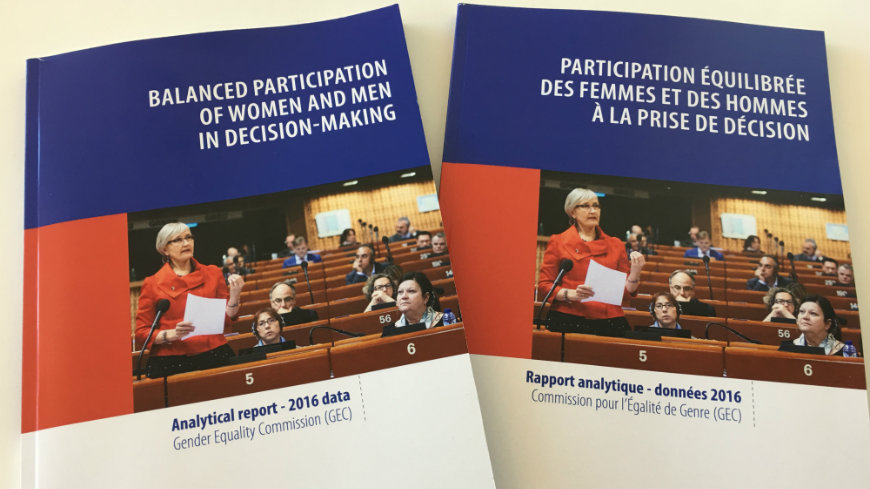 European countries are still struggling to achieve gender balance in public decision-making, according to a new report from the Council of Europe.

The report looks at progress made by 46 countries towards the goal set by the Council of Europe’s Committee of Ministers in 2003 of having at least 40% of both men and women taking part in different aspects of political and public life.

“I urge all member states to take positive steps to improve gender balance in public decision-making as part of their wider efforts to boost gender equality in all walks of life.”