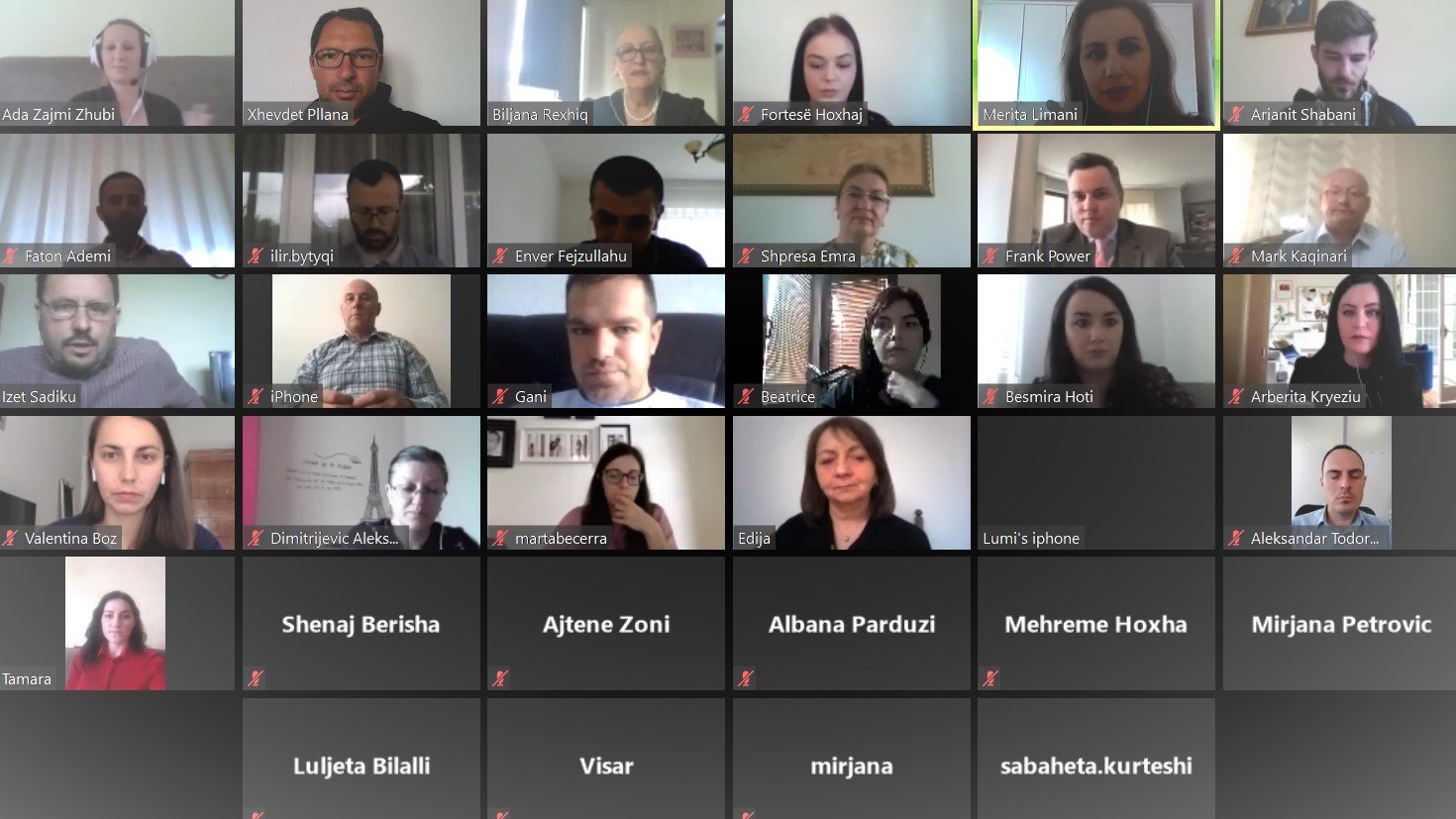 An online training was organised for over 40 judges, prosecutors, police, lawyers and victims’ advocates on ”Domestic Violence and its implications to Human Rights”. This training/discussion session marked the end of the European Human Rights Education for Legal Professionals (HELP) course on violence against women and domestic violence, that was implemented by the Council of Europe jointly with Justice Academy.

Participants discussed the need to apply human rights standards such as the Council of Europe Istanbul Convention and ECHR case law in the local legal practice. They also shared concerns with an increase in domestic violence during the situation with COVID-19, also on victims’ vulnerability, and difficulties in adjudicating cases of psychological and economic violence due to unclarity in the law.

In conclusion, the participants acknowledged the positive impact that the HELP Course and expressed their interest further trainings by the Council of Europe.

The online training was organised in the framework of the Council of Europe project "Reinforcing the fight against violence against women and domestic violence - phase II",

The HELP course on Violence against women and domestic violence is available in several languages in the HELP online platform.

* All reference to Kosovo, whether to the territory, institutions or population, shall be understood in full compliance with United Nations Security Council resolution 1244 and without prejudice to the status of Kosovo.