Bulgaria: Urgent steps needed to reduce the Chief Prosecutor’s influence on the Supreme Judicial Council to be elected in 2022 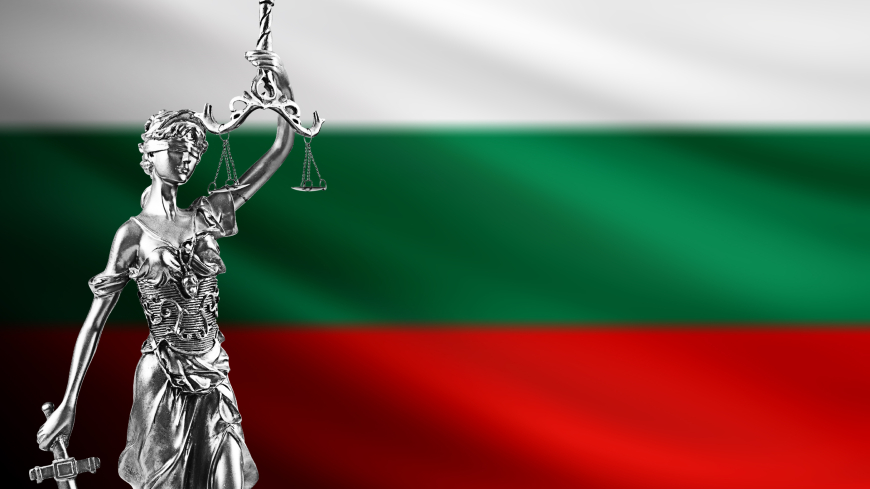 During its Human Rights meeting from 30 November to 2 December, the Council of Europe Committee of Ministers examined the S.Z. and Kolevi group of cases against Bulgaria. These cases concern mainly the systemic problem of ineffective investigations into killings, ill-treatment and rape, as well as the lack of independence of criminal investigations concerning the Chief Prosecutor.

The Committee welcomed the authorities’ readiness to work, in consultation with the Council of Europe, on several important criminal justice reforms by the end of 2022.

As concerns the effectiveness of investigations in general, the Committee reiterated its call on the authorities to introduce judicial review of prosecutorial refusals to open an investigation. It further invited the authorities to provide, in due time, information on the outcome of their deliberations on other concrete measures to improve the effectiveness of investigations in general attaching particular attention to cases of rape or sexual abuse of children.

As concerns the investigations into a Chief Prosecutor and his or her deputies, the Committee noted that recent proposals albeit positive in various respects were not elaborated in detail and could not be thoroughly assessed, and also did not respond fully to its 2019 Interim Resolution and subsequent decisions , inter alia as concerns the suspension procedure of a Chief Prosecutor and the involvement of sufficient number of sufficiently independent investigators. Thus, these proposals could only be seen as a temporary solution.

The Committee urged again the authorities to adopt legislative or, if necessary, constitutional amendments, to fully respond to the 2019 Interim Resolution and subsequent decisions, so as to guarantee the independence of the person directing an investigation concerning a Chief Prosecutor and of those involved as investigators and to ensure the involvement of sufficient number of investigators.

Moreover, the authorities were exhorted to urgently adopt measures to reduce the Chief Prosecutor’s influence on the new Supreme Judicial Council and its Prosecutorial Chamber, to be elected in 2022, to allow introduction of an effective suspension procedure concerning a Chief Prosecutor and reduce the chilling effect that his or her influence may have on persons tasked with the investigation of a Chief Prosecutor.

The Committee of Ministers decided to examine again these cases at the latest in June 2022.

Latest notes and decisions of the Committee of Minsiters concerning these cases. Unofficial translation into Bulgarian