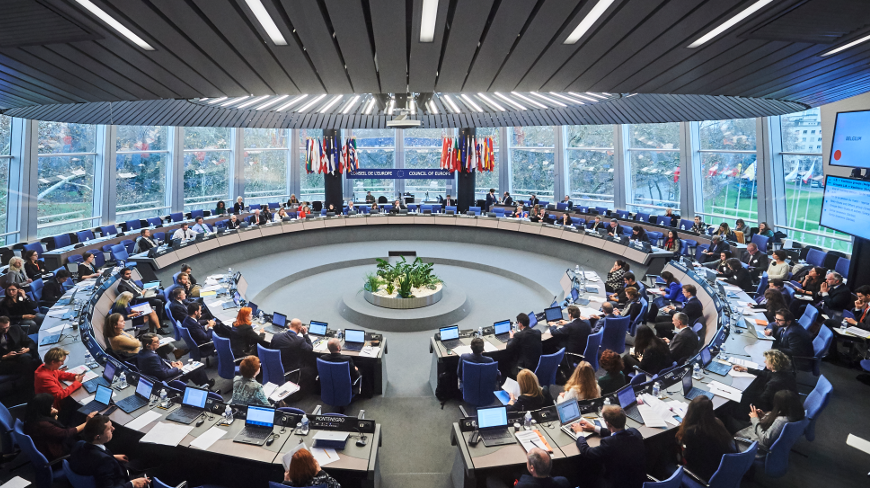 Final resolutions were adopted by the Committee in respect of 359 judgments and decisions from the European Court, concerning 6 different states.

The Committee also adopted the indicative list of cases proposed for examination at its next "Human Rights" meeting which will take place in June 2019 (1348th meeting).

The meeting was preceded by a thematic debate on member states’ obligation to investigate violations of Article 2 (right to life) and Article 3 (prohibition of torture and inhuman or degrading treatment) of the European Convention on Human Rights by law enforcement officials. The debate involved experts from many national capitals and was an opportunity to share information and best practices on the implementation of judgments from the European Court of Human Rights in these areas.

The Committee of Ministers supervises the execution of judgments on the basis of information provided by the national authorities concerned, NGOs and other interested parties.