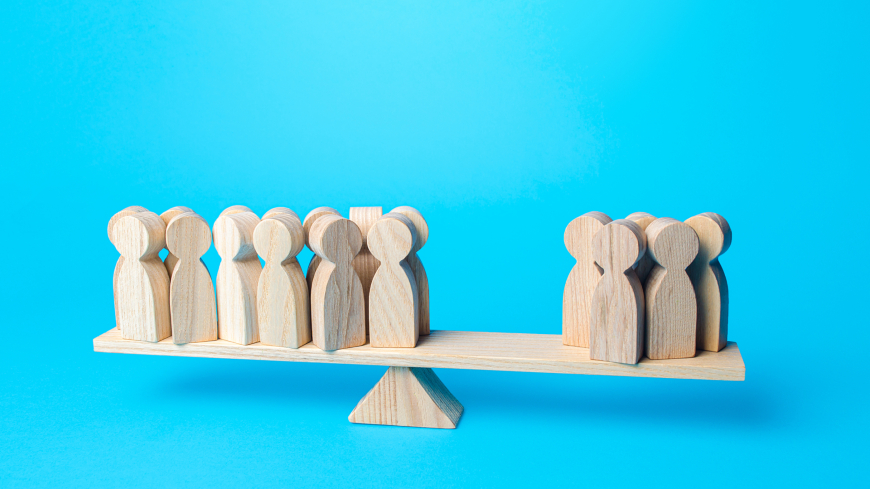 During its Human Rights meeting of 7-9 June 2021, the Committee of Ministers examined the execution of the UMO Ilinden and Others group of judgments concerning the domestic courts’ unjustified refusals, between 1999 and 2015, to register associations whose aim was to achieve the recognition of "the Macedonian minority in Bulgaria”.

The Committee was deeply concerned that, despite its Interim Resolution CM/ResDH(2020)197, the most recent registration requests initiated by the applicant associations again revealed problems related to an apparently inconsistent application of formal legal requirements or criticism of the applicant associations’ goals, on grounds constantly rejected by the European Court, namely that an association’s assertion of a “Macedonian minority” might endanger national unity.

The Committee therefore stressed again the need for a Convention-compliant examination of any new registration requests by the applicant or similar associations. It insisted again upon the need for the adoption of legislative or other appropriate measures to place a broader and more effective obligation on the Registration Agency to provide instructions to associations to rectify registration files and to ensure that it identifies all defects of a registration file in order to help associations produce valid files. It noted, as a positive step, the letter by the Minister of Justice requesting the Registration Agency to prepare additional guidelines for the registration officers and instructions for associations and encouraged the authorities to rapidly finalise these documents.

The Committee was particularly concerned that, more than 15 years after the first judgment in this group, associations aiming to “achieve the recognition of a Macedonian minority” continue to be routinely refused registration and this seeming to be, at least partly, due to a larger problem of disapproval of their goals. It urged the authorities to convey a message to the relevant stakeholders, at a high level, as to the requirements for the execution of these judgments, in particular that such associations should not be refused registration or be dissolved on grounds criticised by the European Court related to their goals.

In its Analysis, the Secretariat indicated that it would be helpful to clarify, inter alia, that while these judgments do not give rise to an obligation to recognise a group of persons as a minority, a national authority may not refuse to register or dissolve an association on the grounds that the assertion of minority identity renders their statutes unlawful or unconstitutional.

The Committee decided to resume the examination of this group of cases at their DH meeting in March 2022.