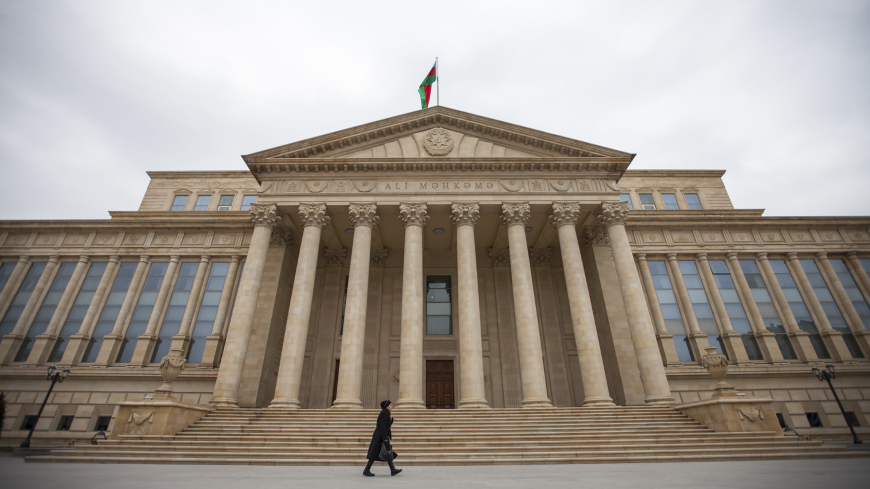 On 23 April, the Supreme Court of Azerbaijan took the long-awaited decisions on the full acquittal of Ilgar Mammadov and Rasul Jafarov after the re-examination of their cases in the light of the judgments of the European Court of Human Rights.

Both cases are part of a group of six judgments relating to a total of eight human rights defenders, civil society activists and opposition politicians whom the European Court found to have been subjected to criminal proceedings intended to silence and punish them, in misuse of the criminal law.

The Committee of Ministers of the Council of Europe, which oversees the execution by Member States of the Court’s judgments, has been closely following these cases since the first judgment, concerning Ilgar Mammadov, became final in October 2014.

From its first examination the Committee called on the Azerbaijani authorities to ensure that Ilgar Mammadov was released from prison. When this did not happen, the Committee stepped up its supervision by examining the case at each of its meetings. Finally, in December 2017 the Committee referred the case to the Court and thus launched the first-ever infringement proceedings under Article 46 §4 of the Convention. In its judgment of 29 May 2019, the European Court confirmed that Azerbaijan had failed to fulfil its obligation to execute the Ilgar Mammadov judgment of 2014.

Although all the applicants were released from detention in the meantime, the convictions against them still stood, entailing serious impediments for their personal and professional activities.

In March 2020, the Committee adopted its first interim resolution after the infringement proceedings, regretting Azerbaijan’s continued failure to restore the applicants’ rights and urging the authorities to ensure without further delay that the applicants’ convictions are quashed and the negative consequences thereof are eliminated. Azerbaijan was given the deadline of 30 April 2020 to inform the Committee on the measures undertaken.

The steps by Azerbaijan to execute these judgments, including the recent acquittal of Ilgar Mammadov and Rasul Jafarov, will be reviewed by the Committee at its upcoming Human Rights meeting.