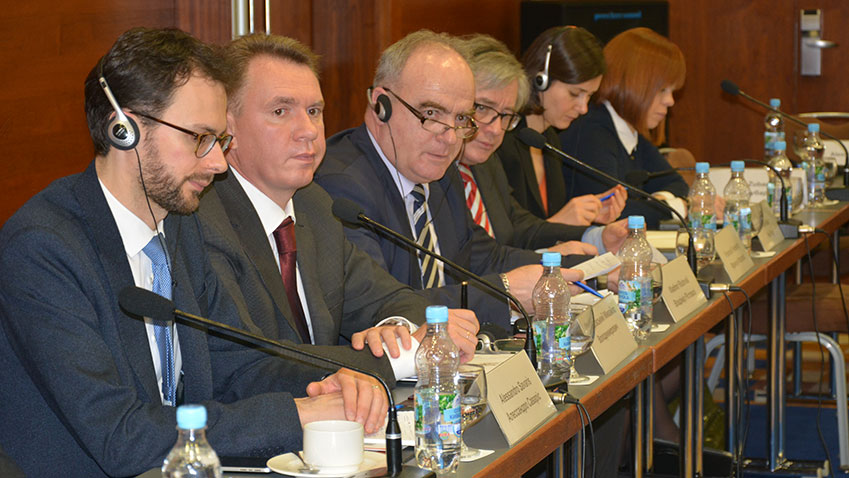 A new Council of Europe project to improve the integrity, transparency and quality of national and local elections in Ukraine is being launched on Tuesday 23 February at the Radisson Blu Hotel.

Recent political events in Ukraine illustrate a need to further reform and strengthen the electoral process and to better enforce campaign finance rules.

To that end, the Council of Europe's Division of Electoral Assistance (Directorate General of Democracy) – and its permanent office in Kyiv – will partner with Ukraine’s Central Election Commission to raise awareness on new political party finance rules and set up a training centre for electoral stakeholders to prevent electoral corruption.

The project – “Reform of the Electoral Practice in Ukraine” – will focus on four main areas:

The launching event, to last until noon, is open to the press.