A treaty is «an international agreement concluded between States in written form and governed by international law, whether embodied in a single instrument or in two or more related instruments and whatever its particular designation» (See Article 2 of the Vienna Convention).

The European Treaties Series contains «conventions», «agreements», «charters», «codes», «framework convention» and «outline convention». All these legal instruments are treaties as defined by the Vienna Convention.

The sole difference between «conventions» and «agreements» is the form in which a State may express its consent to be bound. Agreements may be signed with or without reservation as to ratification, acceptance or approval. Conventions may, in principle, be ratified. See Model final clauses for conventions and agreements concluded within the Council of Europe.

There has always been recognition of the major role performed by culture in the progress of social knowledge, understanding of others and transmission of values. Together with democracy and human rights, it constitutes a precondition for a satisfying life, and a source of fulfilment.
The Council of Europe from its creation has been aware of the role of culture and education in encouraging respect for cultural diversity while furthering common values. 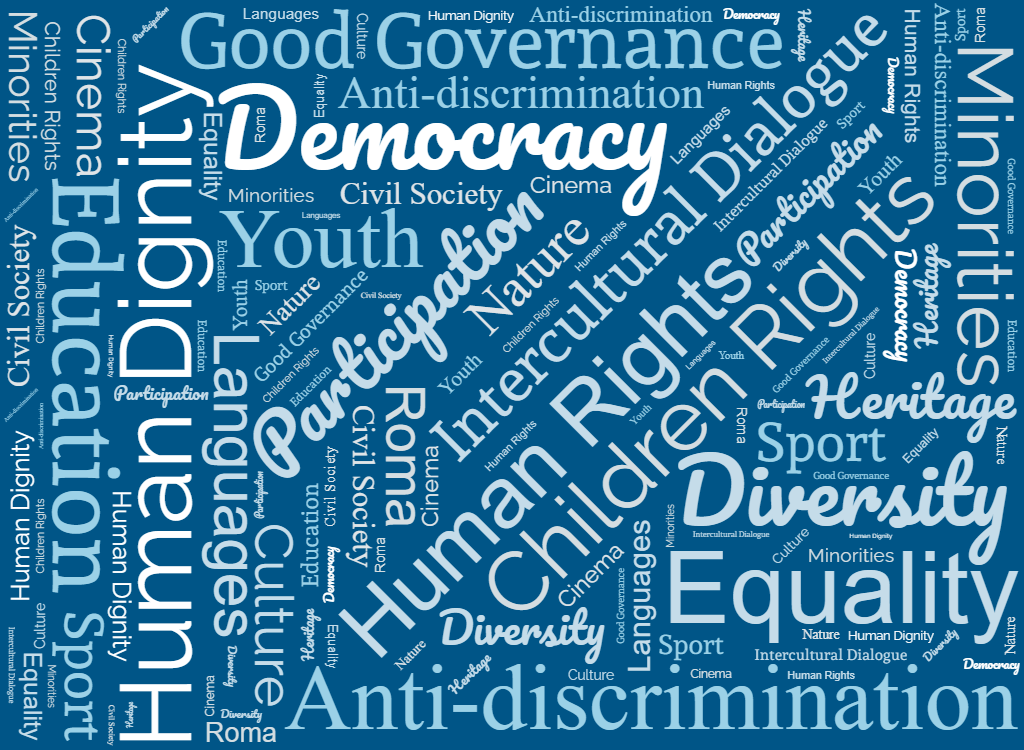