With Albania, Convention 108+ reaches half the needed ratifications 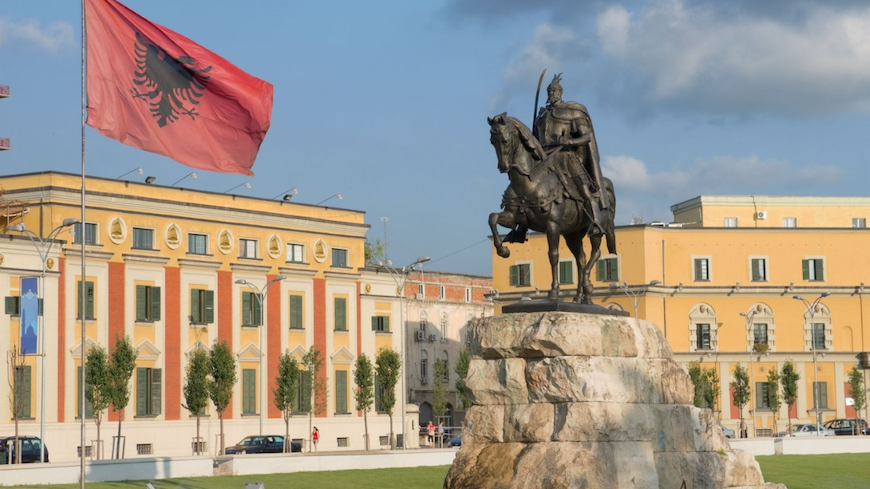 On 22 July 2022, Ambassador Dastid KORESHI, Permanent Representative of Albania to the Council of Europe, forwarded the instrument of ratification of the Amending Protocol to the Convention for the Protection of Individuals with regard to the Processing of Personal Data (CETS 223) to the Secretary General.

Thanks to two ratifications in the summer time, Convention 108+ has crossed the threshold of half the number of ratifications needed for its entry into force.

Let’s wish that this pace will be sustained for the entry into force, crucial in the digital age, of this fundamental Convention, which is the landmark instrument aiming at ensuring appropriate protection that an individual would seek to have in an ever-expanding digital era, in order to safeguard dignity and an intimate private sphere, and to fully enjoy the right to informational self-determination.