The Convention on personal data protection is 40 years old! 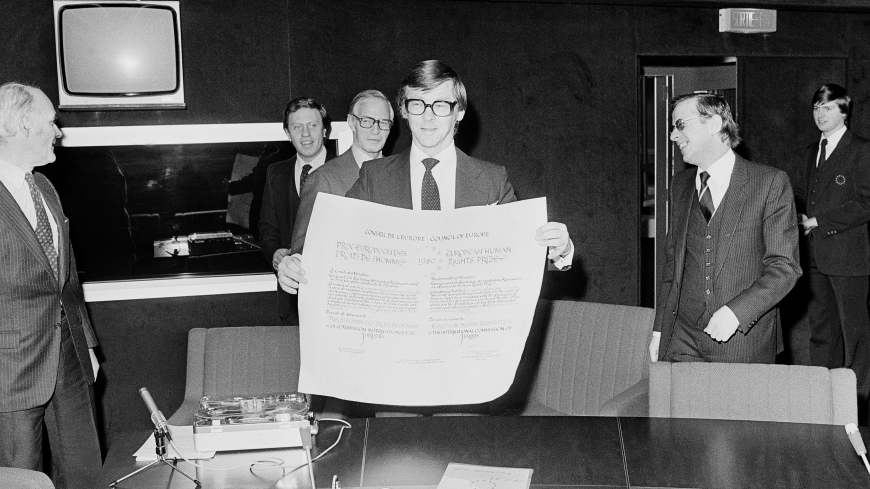 Just 40 years ago, on 28 January 1981, the Convention for the protection of individuals with regard to automatic processing of personal data, known by all as Convention 108, was opened for signature.

And in 2006, the Committee of Ministers of the Council of Europe decided to raise awareness on the right to data protection, and established Data Protection Day to be celebrated every year on 28 January. Today, it is its 15th edition.

40 years old, it’s a great age! In 40 years, Convention 108 has won the whole of Europe and has reached countries in all regions of the world. This is only a beginning as the modernised version of the Convention is ready to continue to serve as many countries as possible in the digital era.

Let’s celebrate this beautiful success and join the 40 data protection personalities who have sent their wishes and testimonials from all around the world!