On 26 April 2006, the Committee of Ministers of the Council of Europe decided to launch a Data Protection Day, to be celebrated each year on 28 January.

This date corresponds to the anniversary of the opening for signature of the Council of Europe's Convention 108 for the Protection of individuals with regard to automatic processing of personal data which has been for over 30 years a cornerstone of data protection, in Europe and beyond.

Data Protection Day is now celebrated globally and is called the "Privacy Day" outside Europe.

Data protection issues, including their cross-border dimension, are highly present in all of our daily lives – at work, in their relations with public authorities, in the health field, when they buy goods or services, when they travel or surf the internet.

However, the society is generally not really familiar with data protection issues and unaware of the existing rights in this respect.

The objective of the Data Protection Day is therefore to inform and educate the public at large as to their day-to-day rights, but it may also provide data protection professionals with the opportunity of meeting data subjects.

On Data Protection Day, events should be organised in all countries to raise awareness on data protection and inform people as well as administrations, businesses, organisations etc. of rights and good practices, thereby fostering a more effective exercise of these rights.

The Data Protection Day should be a special occasion, a time set aside by each and every one of us to familiarise ourselves with a largely unknown, yet major, facet of our everyday lives.

The aim of the Data Protection Day is to give individuals everywhere the chance to understand what personal data is collected and processed about them and why, and what their rights are with respect to this processing.

They should also be made aware of the risks inherent and associated with the illegal mishandling and unfair processing of their personal data.

Each interested country, national or international body is encouraged to participate. The Data Protection Day is intended to be organised in a flexible and decentralised manner so as to cater for the wishes and resources of each participant.

Interested states or bodies may determine the type of activity they wish to organise. To this end, they may wish to take into account any data protection raising-awareness strategy that they may have at national level.

The Council of Europe has no specific budget for this activity. Therefore, each state and/or interested body has to finance on its own budget any activity it wishes to organise within the framework of this Day.

However, in view of the fact that most data protection supervisory authorities and some public or private sector parties already organise awareness-raising activities, participation in the Data Protection Day would not necessarily entail an additional financial burden.

It would be more a matter of including the 28th of January when planning events in the framework of a State and/or interested body’s awareness-raising strategy. 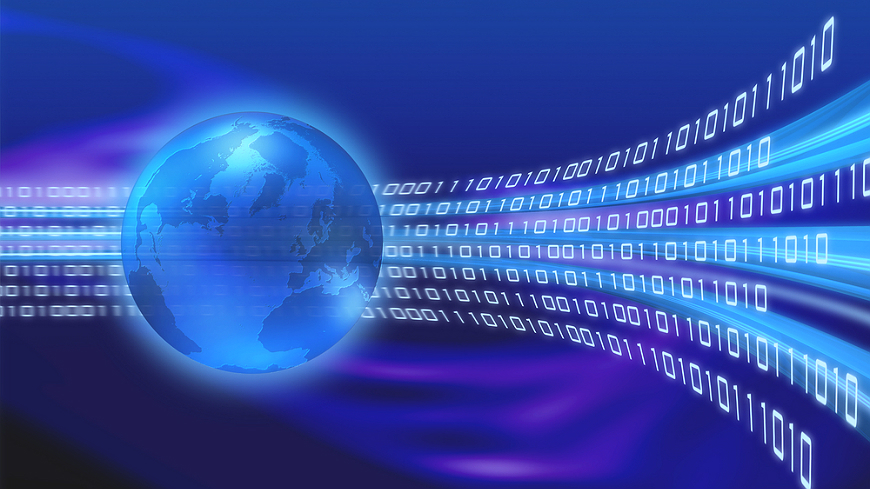 On 28 January 2011, the European Commission, the Council of Europe and its Member States have celebrated Data Protection Day for the fifth time.

Mr Thorbjørn Jagland, Secretary General of the Council of Europe, and Ms Viviane Reding, Vice-President of the European Commission, decided to seize this opportunity to organise a high-level joint event to allow both institutions to join forces and to promote the fundamental right to data protection.

The event organised in Brussels marked the 30th anniversary of the Council of Europe Convention for the protection of individuals with regard to automatic processing of personal data, known as “Convention 108”, which was opened for signature on 28 January 1981. The event also marked the beginning of a public consult ation organised in the context of the modernisation of Convention 108.

This event was a success both in terms of level of participation and visibility, as Convention 108 was referred to on several occasions as a unique international instrument and its potential to be applied worldwide was underlined.

“Confronted with the challenges raised by the rapid development of information technology, privacy rights matter more than ever. The Data Protection Convention has been a key tool for ensuring this right for 30 years and must be adapted to ensure this for the next 30 years as well ,” Secretary General Thorbjørn Jagland said, emphasising “the need for a truly international framework that is human rights based, flexible, transparent and inclusive.”