Moldova: Online Forum on the Route „ Stephen the Great” – a touristic and cultural cross-border route 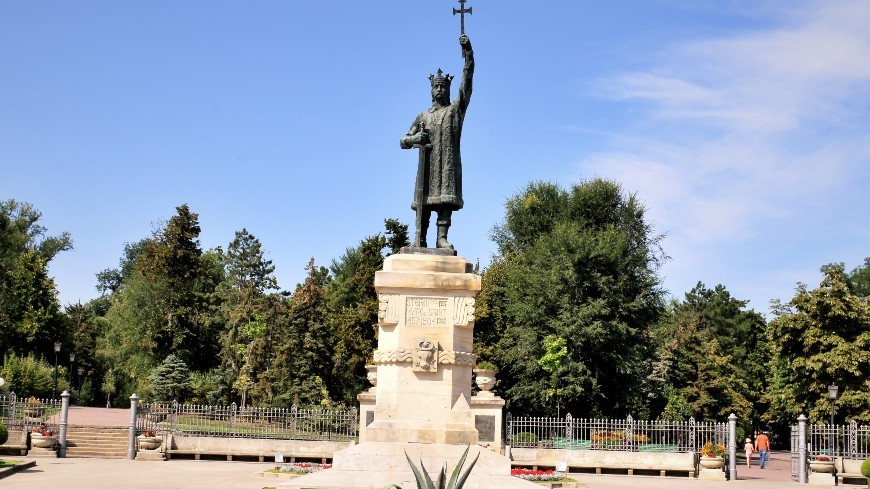 On December 17th 2020, Moldova organized an online Forum dedicated to the promotion of the cross border cultural Route “Stephen the Great”, (Ruta “Voievodul Ștefan cel Mare și Sfânt”). In 2019, the Republic of Moldova and Romania created their first cross-border route in the Carpathian-Danubian-Pontic area named in the honor of the important ruler Stephen the Great and Saint (“Voivode Ștefan cel Mare și Sfânt”). The Forum brought together representatives from the Republic of Moldova, Romania and Ukraine, that presented updates regarding the promotion of the route and the increasing awareness of touristic guides, economic agents and media. Stefano DOMINIONI, Executive Secretary of the Enlarged Partial Agreement on Cultural Routes of the Council of Europe (EPA) and Director of the European Institute of Cultural Routes, talked about the opportunities for the members of the Cultural Routes of the Council of Europe Programme and presented the implementation criteria. The event served as a platform to plan joint activities for the promotion of the route, to further extend the route to Ukraine.

The route represents an historical and cultural value for both nations as well as an important element of identity through which they an share the story of their past and present. This route includes 29 tourist attractions in both countries, historically linked and connected through the life of Stephen the Great. Tourists are offered a lesson in history through the historic landmarks along this route, including monasteries, fortified cities, wine cellars older than 500 years and museums with artifacts from the period of reign of Stephen the Great (1457–1504).

Find out more about the Route on their website.