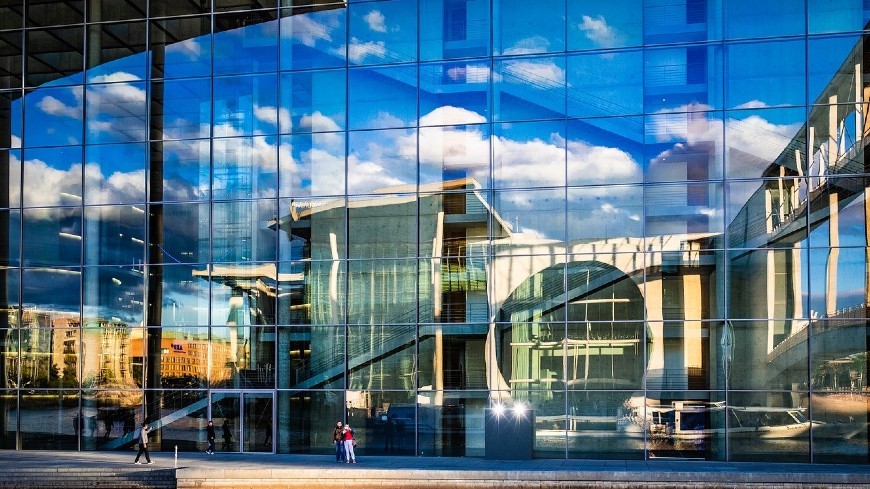 On 6 September, a delegation of the Cultural Routes of the Council of Europe in Germany followed two invitations by German Federal Institutions to elaborate on possible forms of cooperation and sustainable relationships.

Caroline Fischer (VIA REGIA), Simone Zagrodnik (European Historic Thermal Towns), Christin Leser (TRANSROMANICA) and Detlef Geissler (Routes of Reformation) represented the Cultural Routes and highlighted their values, missions and aims. Together with the delegates, they discussed in which way the networks can and already do contribute to the development of the German cultural and tourism landscape.

Both meetings ended with agreements to stay connected and to use this first contact as a basis for a regular exchange. Some specific ideas for possible cooperation and stronger establishment of the Cultural Routes within the German cultural and tourism landscape were developed.

The meeting took place in the Paul-Löbe-Haus next to the Bundestag.