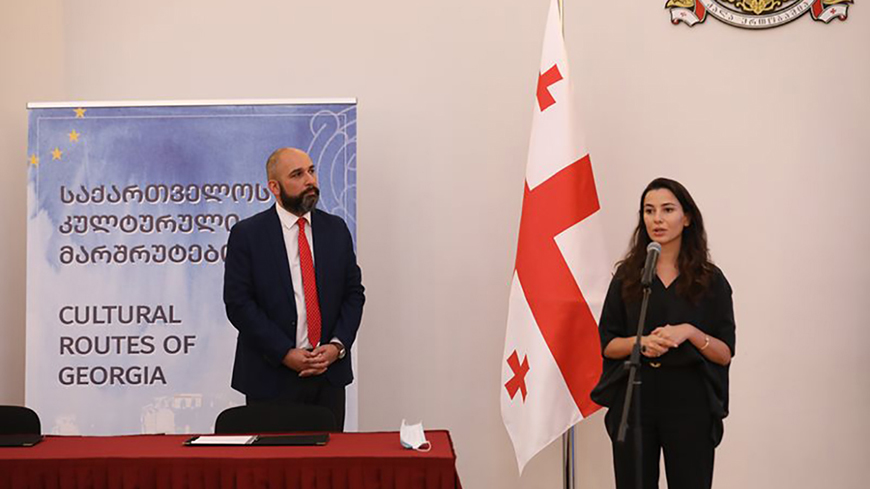 The Memorandum covers issues on supporting and developing of the Cultural Routes of the Council of Europe Programme in Georgia, the planning and implementation of joint projects in the field of cultural tourism as well as the integration of Cultural Routes in common tourist destinations.

According to the decision of the Government of Georgia, domestic tourism has been opened in the country since June 15, 2020. The Cultural Routes App will play an important role in informing tourists, as well as helping them plan interesting routes by following all safety rules.

The free mobile app is available for both Android and iOS platforms, and can be download here (Android or iOS). 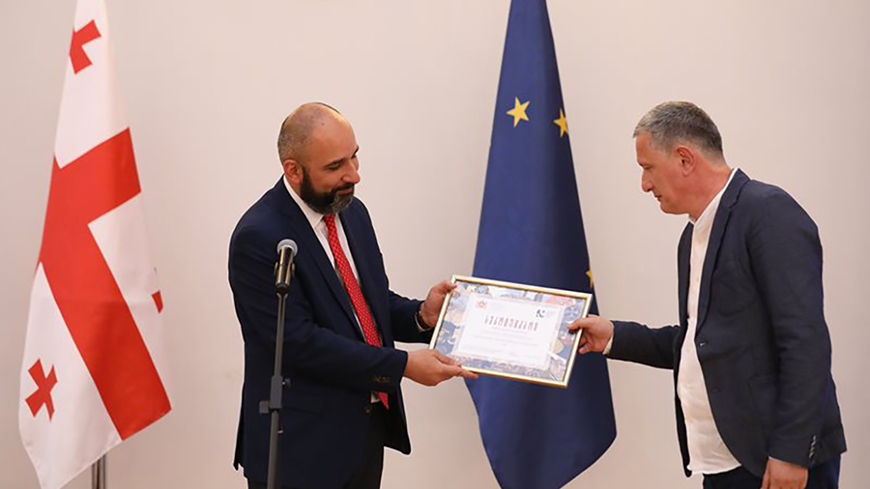 On June 18, the Deputy Minister of Education, Science, Culture and Sport of Georgia Mr. Levan Kharatishvili handed over the certification “Cultural Route of Georgia” to two new cultural routes: “St. Andrew Path” and “From Capital to Capital ”.

"St. Andrew’s Path" is a pilgrimage route, the main theme of which is an excursion-pilgrimage.According to the materials preserved in the Greco-Latin texts and in the Life of Kartli, the route introduces us to the way covered by St. Andrew in Georgia. At this stage, the route includes several regions of Georgia (Adjara, Imereti, Samtskhe-Javakheti) and 7 different destinations. The governing organization of the route is the "Academy of Tourism and Management" of Georgia.

"From Capital to Capital" links the two most important cities in the history of Georgia, Mtskheta and Tbilisi. These two cities have maintained the function of a political or religious center for centuries. In the 5th century, Vakhtang Gorgasali started the most important urban construction on the territory of Tbilisi. Vakhtang Gorgasali's successor, Dachi I Ujarmeli, completed the construction of the city wall by the beginning of the 6th century and moved the capital city from Mtskheta to Tbilisi according to his father's will. Within the framework of the route, through 22 monuments marked between Tbilisi and Mtskheta, the visitor will travel to the past and follow the path set by Vakhtang Gorgasali. The managing organization of "From Capital to Capital" is the National Agency for Cultural Heritage Preservation of Georgia. 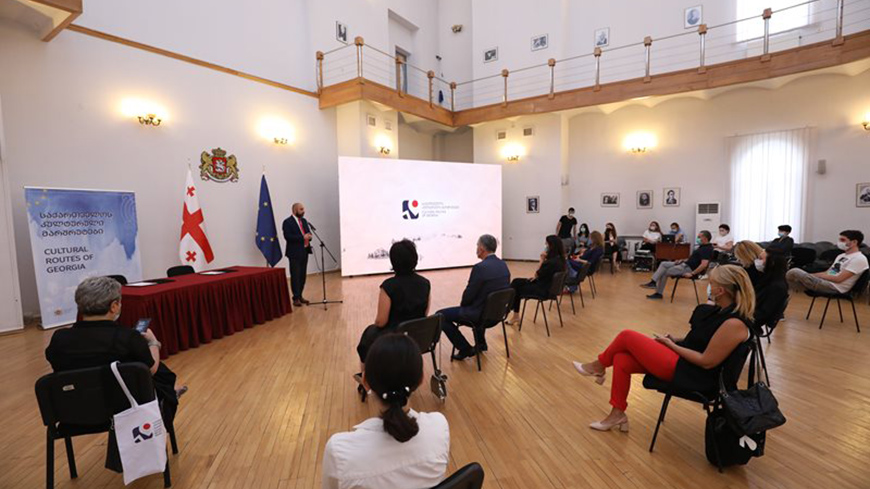 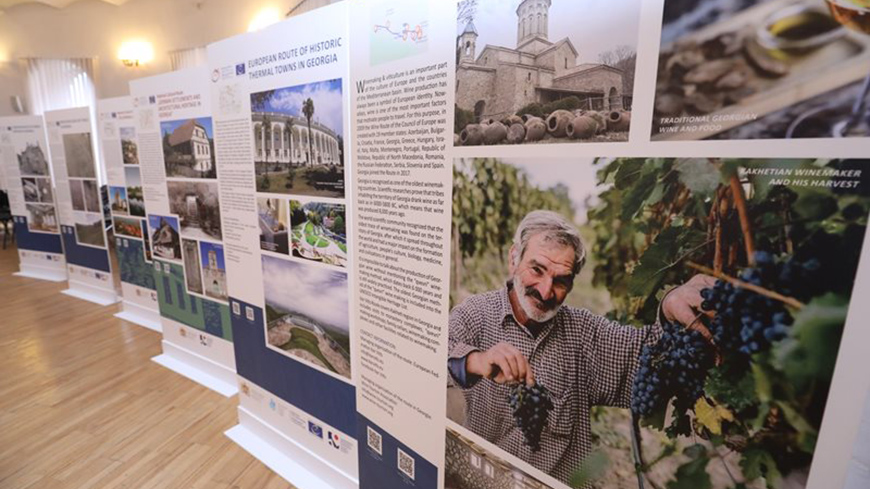