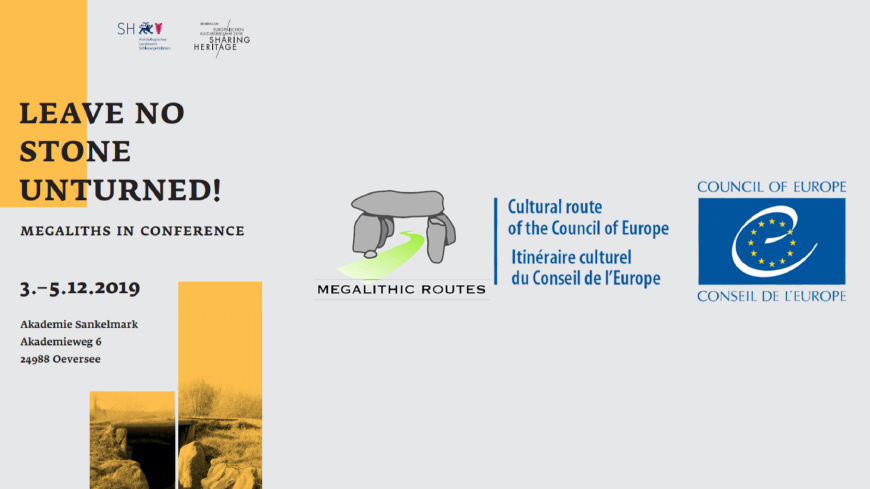 On 3-5 December, the International Conference “Leave no stone unturned! Megaliths in conference” was held in Sankelmark, Schleswig-Holstein (Germany). The Conference represented the annual highlight of the European Route of Megalithic Culture, certified Cultural Route of the Council of Europe. It was attended by many renowned experts from various European countries (Germany, Denmark, Italy, Netherlands, United Kingdom) in order to discuss Megaliths as a pan-European phenomenon with contributions also focusing on innovative public-oriented tourism and museum best practices. 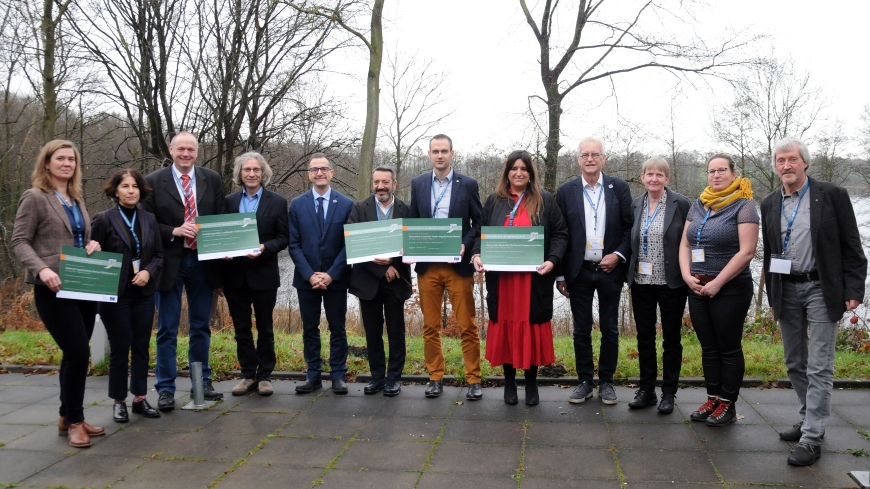 In 2019, 4 new members from 3 countries joined the European Route of Megalithic Culture and 2 more memberships will became effective in January 2020:

The European Route of Megalithic Culture, Cultural Route of the Council of Europe certified in 2013, explores the vast megalithic heritage through many different paths covering Sweden, Denmark, Germany, The Netherlands, Spain, Portugal and Great Britain. The Route offers hiking and cycling activities that promote a strong connection with the land, so that the traveller can explore not only the megalithic monuments but also the manifold features of the surrounding landscape.

The complete programme of the Conference is available here.