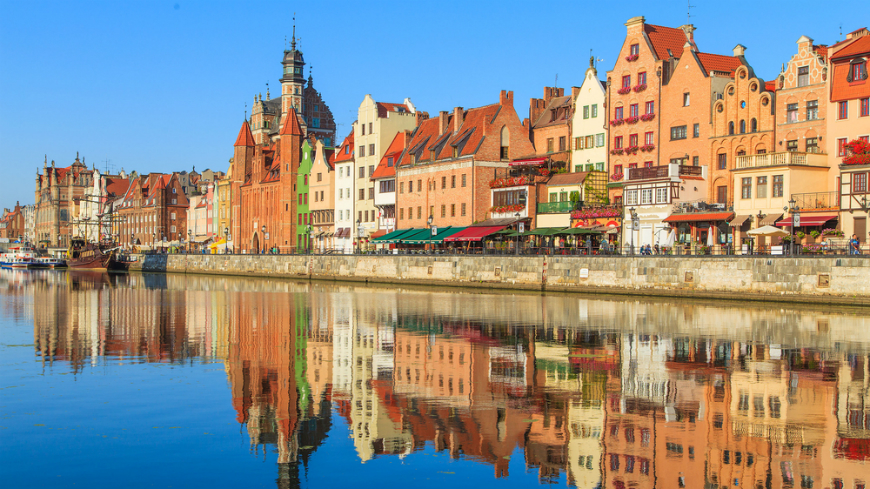 Organised by the Polish Ministry of Culture and National Heritage and the National Maritime Museum in Gdansk, the Baltic Sea State Forum “Cultural Heritage in Promotion and Development of the Baltic Sea Region” took place from 28 to 30 of November in Gdansk, Poland. The meeting identified examples of sustainable use of heritage leading to socio-economic development of the region and explored the development of transborder projects in the domain of protection and promotion of cultural heritage, including examples of innovative transnational Cultural Routes. Various countries of the Baltic Sea Region were represented, such as Finland, Sweden, Poland, Latvia, Denmark, the Netherlands and Germany.