The Anti-corruption project (TAC) is implemented in the framework of the Joint CoE/EU programme “Project to support independent bodies in Tunisia - PAII-T”. The project, which started on 1 January 2019 and ends on 31 December 2021, will support the authorities engaged in the fight against corruption and in the implementation of anti-corruption reforms in Tunisia.
The Project’s General Objective is to assist the independent authority for good governance and fight against corruption in Tunisia (INLUCC/IBOGOLUCC), to carry out its mandate and to exercise its statutory powers fully and independently. The current anti-corruption agency (Instance Nationale de Lutte Contre la Corruption, INLUCC), which was set up in 2011, will be replaced by an independent anti-corruption authority, the Instance de la Bonne Gouvernance et de la Lutte Contre la Corruption (IBOGLUCC), in accordance with the Constitution. The Tunisian parliament has adopted the legal basis establishing IBOGOLUCC on 27 August 2018; however, the law hasn’t been implemented yet.

The project will focus on 4 main priorities: 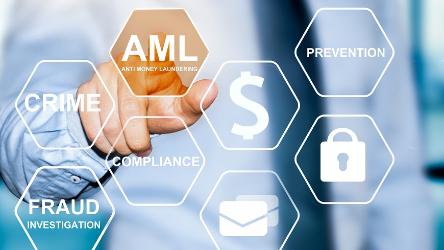 The Council of Europe supported two Training of Trainers (ToT) sessions on Prevention and fight against money laundering and countering the financing of terrorism (AML/CTF) from 27 to 30 September 2022. The activity which was organised in cooperation with the Tunisian Financial Analysis... 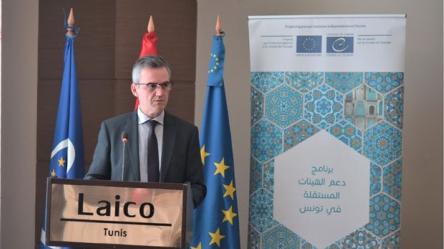 Towards a methodology for corruption proofreading in Tunisia 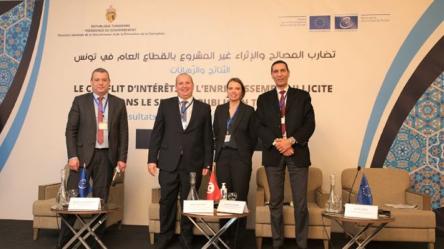 A conference on "The prevention and management of conflicts of interest in the public sector in Tunisia: Results achieved and challenges to overcome" took place on December 8 2021 on the occasion of the International Anti-Corruption Day. The conference gathered 100 heads of good governance units...