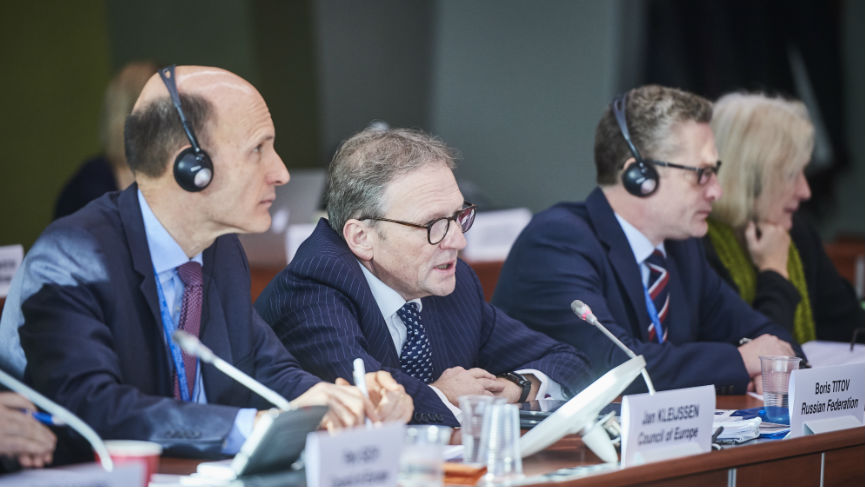 The Council of Europe Project on “Protection of the Rights of Entrepreneurs in the Russian Federation from Corrupt Practices at the Municipal Level” – PRECOP II held its Closing Conference in Strasbourg on 10 December 2019.

The conference brought together over 55 high-level representatives of project beneficiaries, donors and Council of Europe representatives. It took stock of the project results and achievements, and discussed prospects for future cooperation.

Mr Boris Titov, Presidential Commissioner for the Protection of the Rights of Entrepreneurs of the Russian Federation thanked the Council of Europe for the excellent cooperation in implementing two successful projects (PRECOP RF and PRECOP II) since 2013 that contributed to strengthening institutional capacities and increasing the knowledge base of the business ombudsperson institution, and exchanging of experience and good practices. He noted that PRECOP II was even more effective and useful, with 54 activities organised in the regions, which allowed meaningful discussions between representatives of business ombudspersons’ offices in the regions, business community and federal, regional and local authorities who benefited from project activities.

Regional Business Ombudspersons, public ombudspersons and representatives of federal authorities of the Russian Federation highly praised the joint work conducted by the project and beneficiaries as “one team” that led to concrete achievements and impact expanding well beyond 15 pilot regions, whereas in total 62 regions and over 2,300 participants benefitted from the project activities. Regional Ombudspersons presented concrete impact brought to their respective regions and institutions by the project. They underlined the high quality of project deliverables, technical papers and training manuals, which are used in developing reform proposals and as teaching materials. Project assistance and recommendations provided in the field of inspections were particularly relevant and timely in light of the ongoing wide-scale reform process. All beneficiaries emphasized the need to continue this fruitful cooperation in the framework of PRECOP III and reiterated their full support and commitment.

The Permanent Representative of Norway to the Council of Europe Ms Elisabeth Walaas and the Permanent Representative of the United Kingdom to the Council of Europe Mr Christopher Yvon expressed their appreciation of the achieved results and stressed the important role of business ombudspersons in protecting entrepreneurs, improving business climate and stimulating economic growth in the Russian Federation.

Mr Jan Kleijssen, Director of Information Society – Action against Crime Directorate and Ms Verena Taylor, Director of the Office of the Directorate General of Programmes noted with great satisfaction the tangible results achieved by the project. At the same time they emphasized the need to continue building on the project’s recommendations in on-going reforms in Russia. Both Directors thanked Mr Titov for his personal active engagement and support to the project along with all other project beneficiaries. They expressed the readiness of CoE to continue this successful cooperation and to seek necessary funds for the planned PRECOP III project.

Conference participants also discussed and agreed on the outline of the draft concept for PRECOP III and key issues that need to be addressed in the next phase of cooperation. 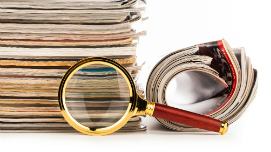