A Model Code of Conduct for all Public Servants in Armenia 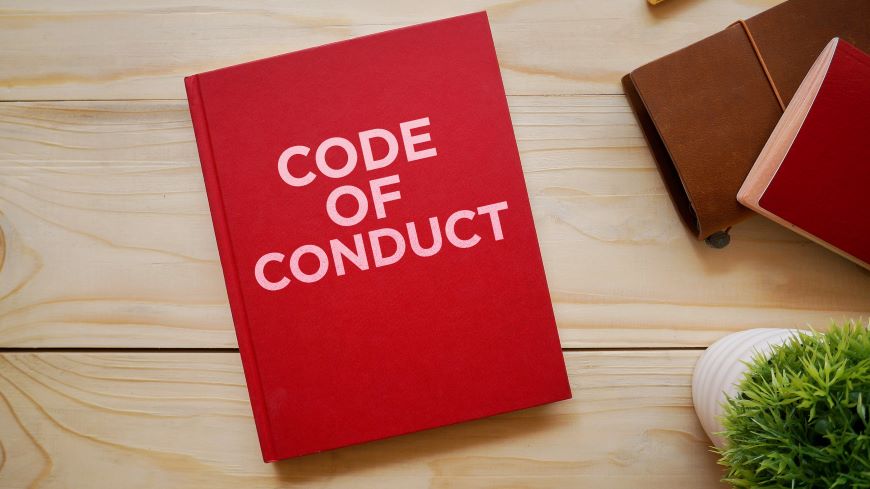 The Council of Europe continues to support Armenian authorities in their efforts to establish solid corruption prevention systems in the country.

With this support, the Corruption Prevention Commission of Armenia (CPC) is moving forward with the development of formalised general rules of conduct that will apply to all public servants and serve as a model for the eventual development of specific Codes of Conduct targeting all the different categories of public servants.

After a series of consultations and exchanges between the Commissioners of the CPC and the Council of Europe, to ensure their particular relevance to the Armenian context, the Model Rules of Conduct were developed through Council of Europe expertise and validated by the CPC, thus allowing the Armenian authorities to progress to the next steps of the establishment of a comprehensive national system – namely the official adoption of the general rules and development of specific ones per category of public servants.

These Model Rules of Conduct come to complement and clarify integrity-related rules already found in existing laws. Their purpose is to provide public bodies with a template to foster consistent development of norms of conduct for public servants throughout the public service, improve the quality of public services and strengthen the upholding of the public interest, strengthen public trust and confidence in state and community institutions and the public service, assist public servants in the exercise of their duties with aspiration to outstanding ethical conduct, and promote integrity as well as sensitivity and intolerance to corruption in public bodies.

The Model also contains, besides the general rules themselves, explanatory commentaries prepared with the aim to help civil servants apply the rules correctly as well as examples of misconduct to further clarify the rules that have a significant compliance aspect. The examples are divided into two categories – serious and minor misconduct, which will also serve as guidance for the application of disciplinary penalties.

Moving forward, the Model Rules of Conduct will be submitted to public discussion and official adoption, and specific Codes of Conduct will be defined for different categories of public servants – with the CPC developing these specific Codes of Conduct for certain categories of high public officials, while the others are to be prepared by the concerned public bodies themselves, using the Model Rules as a template and the CPC’s advice as needed.

Council of Europe will continue to support the Armenian authorities in this endeavour.