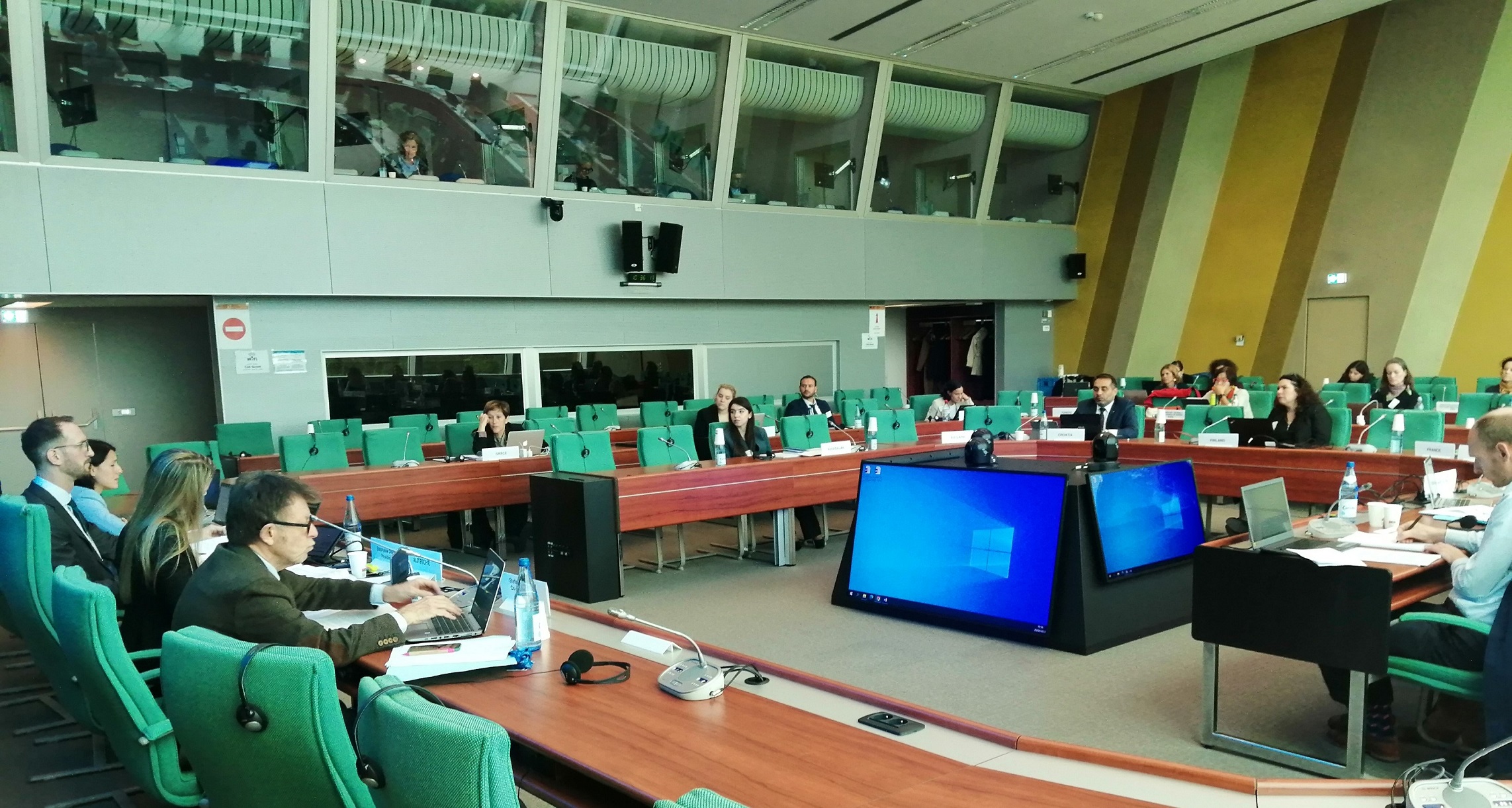 The second meeting of the Committee of Experts on Hate Crime (PC/ADI-CH met on 29-30 September in Strasbourg to discuss and review the first draft of a comprehensive Recommendation on combating hate crime to be submitted to the Committee of Ministers in view of its adoption in 2024.

Chaired by Ms Stephanie Oener (Austria), the PC/ADI-CH is a subordinate committee to the European Committee on Crime Problems (CDPC) and to the Steering Committee on Anti-Discrimination, Diversity and Inclusion (CDADI). The meeting was attended by government experts from Austria, Azerbaijan, Croatia, Finland, France, Greece, Luxembourg, the Netherlands, Poland, Romania and Switzerland alongside four independent experts and representatives from international organisations and civil society.

Drawing from Council of Europe standards in areas such as anti-discrimination, criminal law, victim’s rights and the case law of the European Court of Human Rights, the Recommendation is intended to provide member States with a wide-ranging and practical set of standards to address hate crime in all its forms and manifestations. The PC/ADI-CH is aiming to finalise the draft by Autumn 2023 before providing the Recommendation to both the CDPC and CDADI by the end of 2023.

The next meeting of the Committee is planned to take place at the end of March 2023.