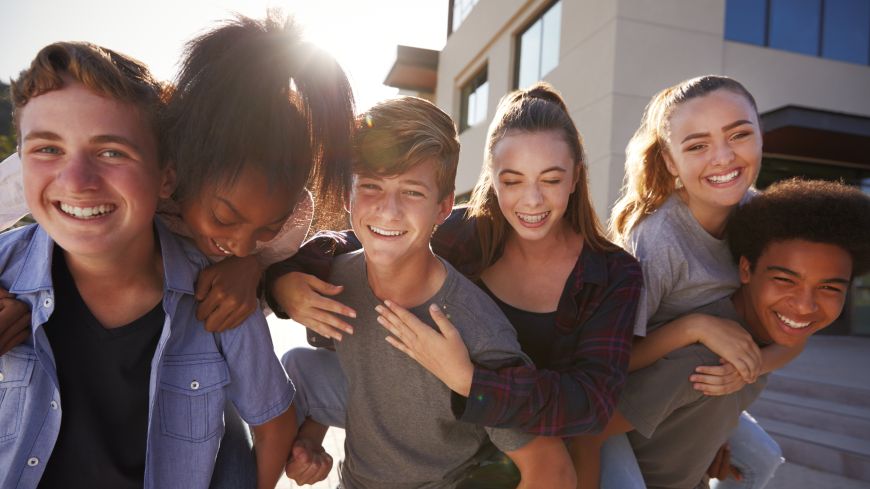 The Council of Europe is launching its new campaign "Free to Speak - Safe to Learn" Democratic schools for All from 14-16 November in Oslo. The conference is a joint event with the European Wergeland Centre (EWC), the main partner in the campaign. EWC will be celebrating their 10th Anniversary.

This event will be opened by Erna Solberg, Prime Minister of Norway, and Thorbjørn Jagland, Secretary General of the Council of Europe. Participants will include students, educators, representatives of public authorities and experts from all over Europe.

Eleven schools which took part in the Democratic Schools for All online survey (Spring 2018) and shared their democratic practices have been chosen to participate in the campaign launch conference in Oslo. They will present their work and discuss issues related to the themes of the campaign with practitioners, experts and policy makers.

Press release about the launching the new Council of Europe Campaign: Free to Speak, Safe to Learn – Democratic Schools for All

Live-stream of the opening of the Conference

Council of Europe Working Conference “Competences in action”. Reference Framework of Competences for Democratic Culture: moving towards a competence-based approach to teaching and learning
Florence - 14 & 15 November 2019

For upcoming events check our calendar
of events