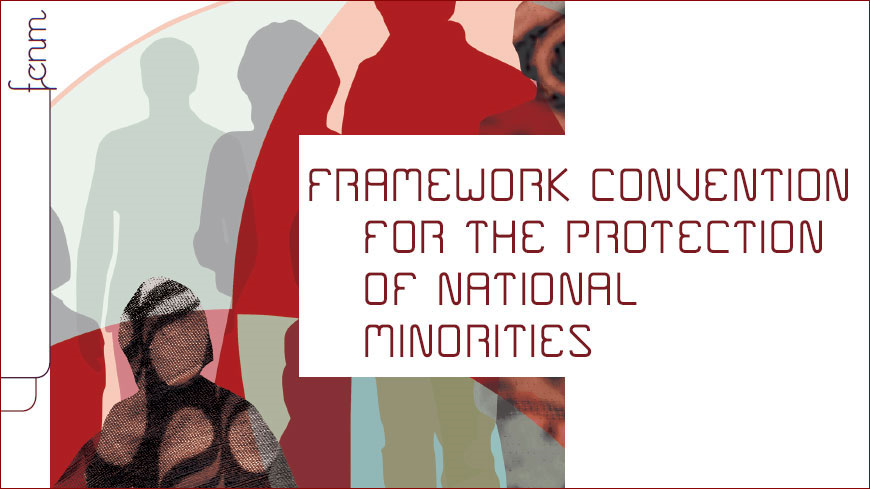 Society in Azerbaijan is broadly characterised by a climate of intercultural and interreligious tolerance; authorities support national minorities in expressing their cultural identity. However, the absence of comprehensive legislation and consultative mechanisms for national minorities as well as the restrictions on freedom of expression and freedom of assembly create an environment where minorities cannot fully exercise their rights. These are key findings of the new opinion on Azerbaijan by the Advisory Committee on the Framework Convention for the Protection of National Minorities (FCNM) published today together with Government’s comments.

The Committee acknowledged a wide range of events to support minority culture has been held by the authorities in multi-ethnic Azerbaijan. Efforts to educate young persons on multiculturalism and tolerance are welcomed by the Committee. Teaching of Russian and Georgian is relatively well developed, and there are improvements in publishing learning materials for minority languages. The Committee commends the substantial progress in the improvement of living conditions of internally displaced persons.

However, the Advisory Committee regrets to note that only limited progress has been made by Azerbaijan in addressing the Committee’s earlier recommendations. There seems to be little space for expression of national minority identity in community with others, in particular if it goes beyond the narrow cultural, often folkloristic, sense. Regrettably, there is still no comprehensive legislation or consultative mechanism for the protection of the rights on national minorities; the members of national minorities are not aware of their rights and experience difficulties to access them; no new measures have been undertaken to obtain disaggregated data on the national minorities; no steps have been made to remove the existing obstacles to radio and TV broadcasting in minority languages, and there is still no support to print media. At university level, there is no possibility to learn minority languages other than Russian and Georgian.