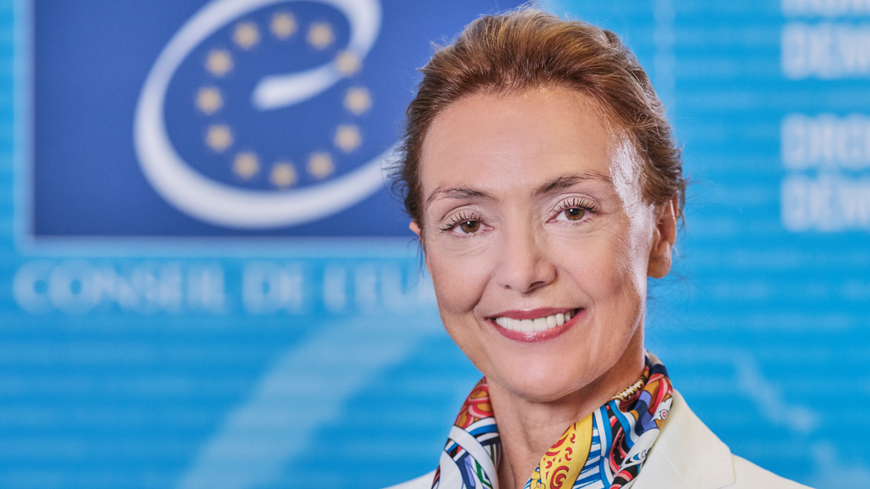 Increase in antisemitic and anti-Muslim acts

Antisemitism is on the rise in Europe. In response to recent antisemitic attacks, the Secretary General has stated on several occasions that the Council of Europe will step up efforts to counter antisemitic hatred and hate crimes.

Anti-Muslim attacks are also on the increase. Like Judaism, Islam is part of Europe today and the Council of Europe is therefore dedicated to combating all forms of anti-Muslim prejudice and hate. In view of the growing number of acts committed, the prevention of antisemitism and anti-Muslimism is a key priority for the Organisation today.

The role of the Special Representative