Antisemitic, Anti‑Muslim and other forms of religious intolerance and hate crimes: contacts

The Secretary General’s Special Representative of the Secretary General on Antisemitic, Anti‑Muslim and other forms of religious intolerance and hate crimes has a specific mandate to raise awareness and visibility by actively communicating the Organisation’s work and the Secretary General’s priorities on how to combat antisemitic and anti-Muslim hatred and hate crimes to governments, relevant international organisations, Jewish and Muslim organisations in the member states, political leaders, influencers and the general public, and enhance the Council of Europe’s regular dialogue with the above-mentioned stakeholders by working closely with all relevant structures within the Organisation. 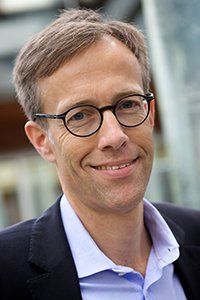