The Secretary General is elected by the Parliamentary Assembly for a five-year term at the head of the Organisation. She is responsible for the strategic planning and direction of the Council's work programme and budget. She leads and represents the Organisation. 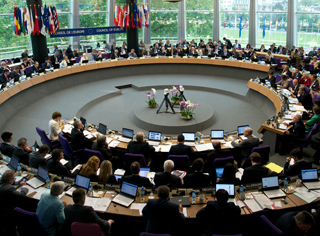 This is the Council's decision-making body and is made up of the ministers of foreign affairs of each member state or their permanent diplomatic representatives in Strasbourg. The Committee of Ministers decides Council of Europe policy and approves its budget and programme of activities. 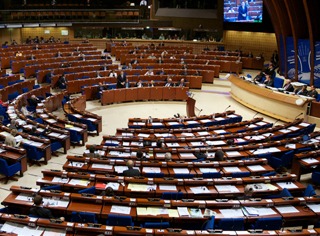 The Parliamentary Assembly consists of 306 members of parliament from the 46 member states; the Assembly elects the Secretary General, the Human Rights Commissioner and the judges to the European Court of Human Rights; it provides a democratic forum for debate and monitors elections; its committees play an important role in examining current issues. 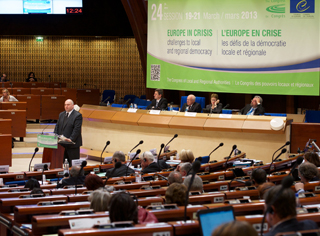 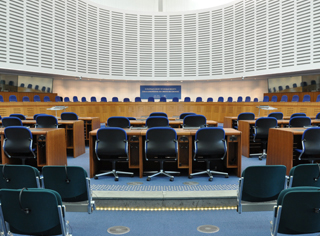 This is the permanent judicial body which garantees for all Europeans the rights safeguarded by the European Convention on Human Rights. It is open to states and individuals regardless of nationality. The 46 member states of the Council of Europe are parties to the Convention. 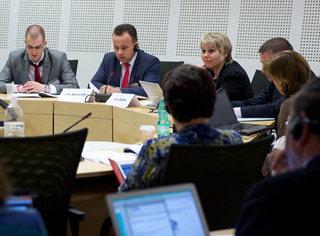 The Conference includes some 400 international Non Governmental Organisations (INGOs). It provides vital links between politicians and the public and brings the voice of civil society to the Council. The Council's work benefi ts extensively from the INGOs' expertise and their outreach to European citizens.

The Council of Europe works in close partnership with the European Union, and co-operates with the United Nations, the Organization for Security and Co-operation in Europe, and with partner countries in its neighbourhood and worldwide. 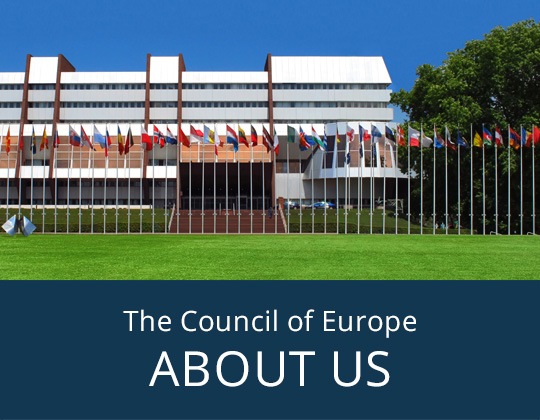 Did you know?
Eurimages, set up in 1988, is the first European cinema support fund.

Visit the Council of Europe

Of the countries below, which is not a member of the Council of Europe? 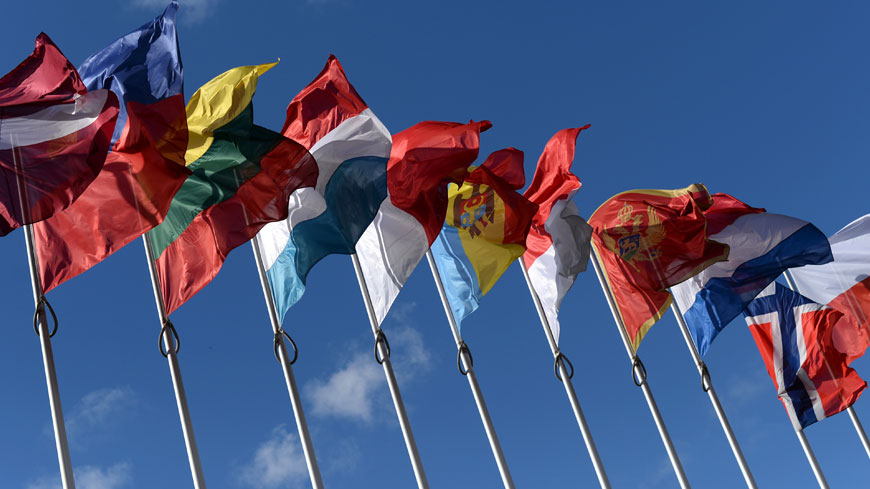