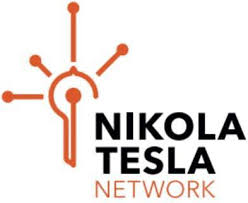 The Nikola Tesla Network is an invitation to a cultural, playful and scientific discovery of the work and the myth of Nikola Tesla.

The multiplicity of readings and approaches related to what Nikola Tesla represents as a scientist, whose creations are still everywhere around us, enriches the understanding of the evolution of the industrial world as much as our daily life. Nikola Tesla, genius still too little known to the general public, yet has left his mark on the technological and modern world as we know it today.

The first objective of the network is to make the life and the work of this extraordinary man known, first of all to the population of the places where he studied, worked, created. In the footsteps of Tesla, starting from the small village of Smiljan in Croatia, visitors are able to travel to all the sites and places that Tesla visited during his studies or his professional activity, but also all the places that he influenced by his inventions, or by the myth that developed around this strange character. 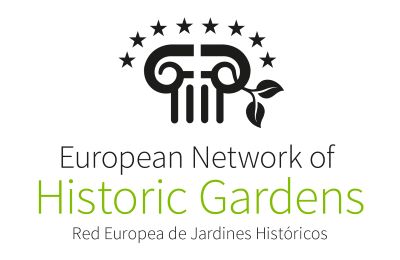 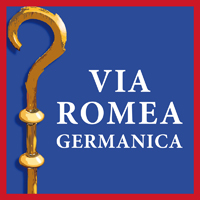