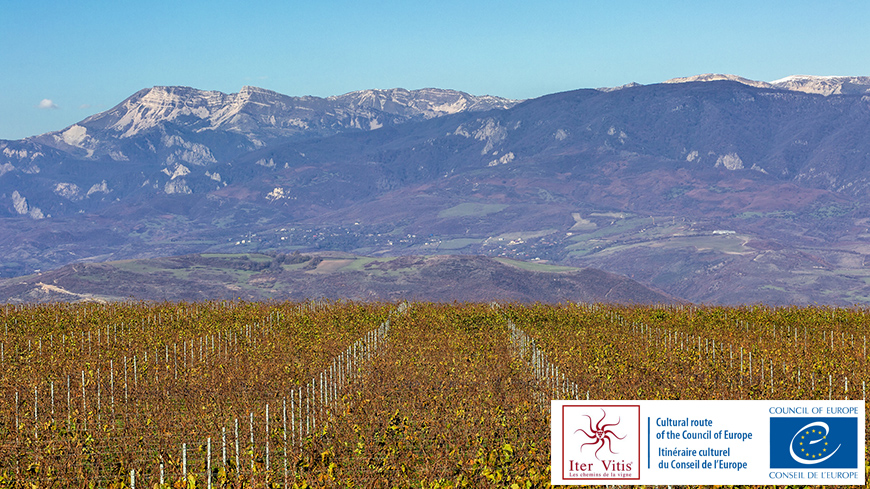 The initiative was led the Azerbaijan Tourism Board, and brought together representatives from Azerbaijan, Georgia and Russian Federation.

At the Assembly, a cooperation plan in the framework of Iter Vitis Route was defined: wine industry representatives of Azerbaijan, Georgia and the Russian Federation will participate in trainings on wine production and wine tourism development, and develop cross-border tourism products which will be presented at international fairs in the next period.

Iter Vitis Route, Cultural Route of the Council of Europe certified in 2009, invite the traveller to discover remote lands from the Caucasus to Western European vineyards, learn about cultivation techniques, vinification, storage and transport, and become familiar with the myths and symbols of the rich wine-making pan-European culture.