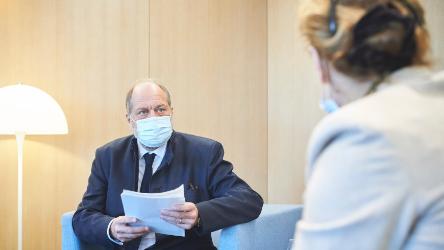 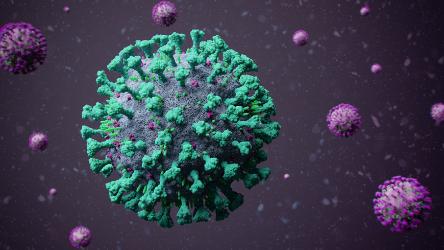 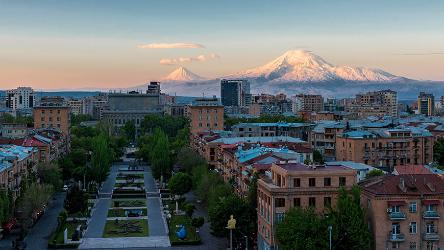 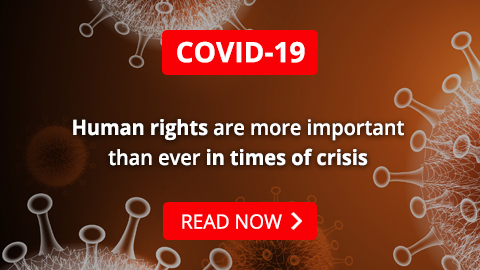 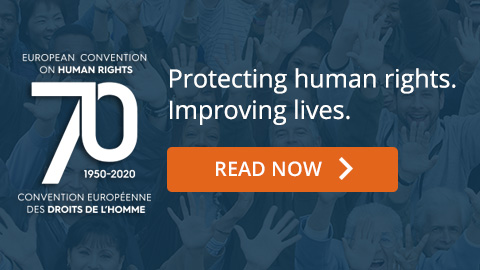 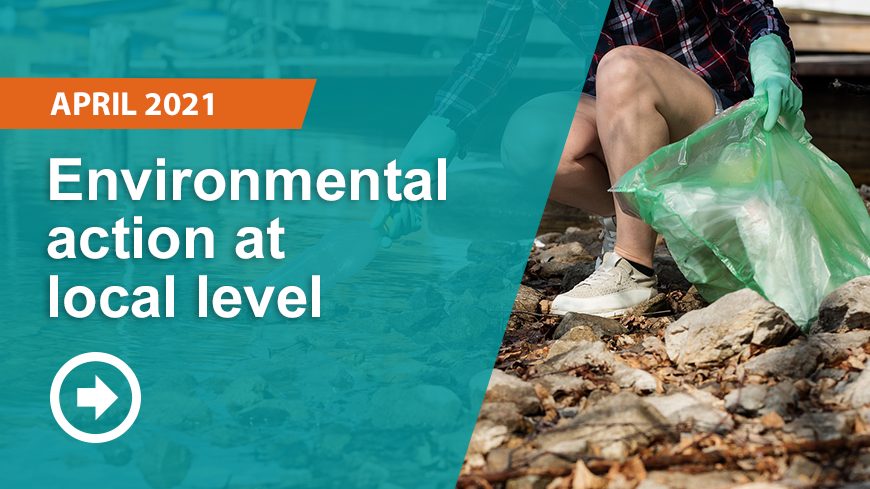 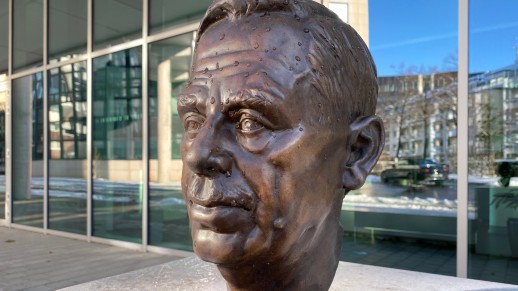 21 April 2021
Italy ratified Protocol No. 15 amending the Convention for the Protection of Human Rights and Fundamental Freedoms (CETS No. 213). This ratification shall trigger the entry into force of the Protocol as such, as well as in respect of Italy and of all member States of the Council of Europe, on 1 August 2021.

15 April 2021
Estonia approved the Council of Europe Framework Convention on the Value of Cultural Heritage for Society (CETS No. 199).

High-level webinar: Covid-19 policies and their impact on human rights across Europe

Execution of the judgments of the European Court of Human Rights: Taking stock and thinking forward

Contribution to the UN 2030 agenda for sustainable development goals 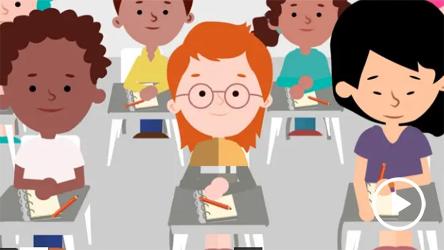 Go beyond stereotypes and find out the facts about the Roma 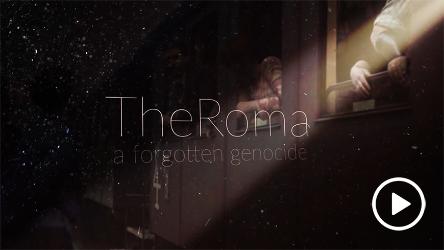 Half a million Roma people were killed by the Nazis 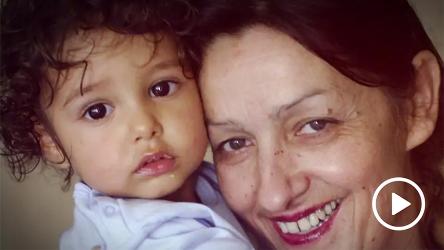 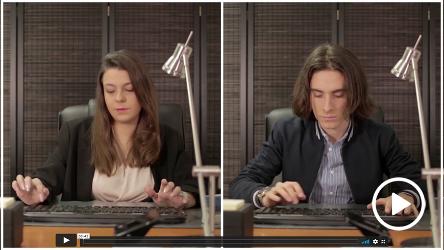