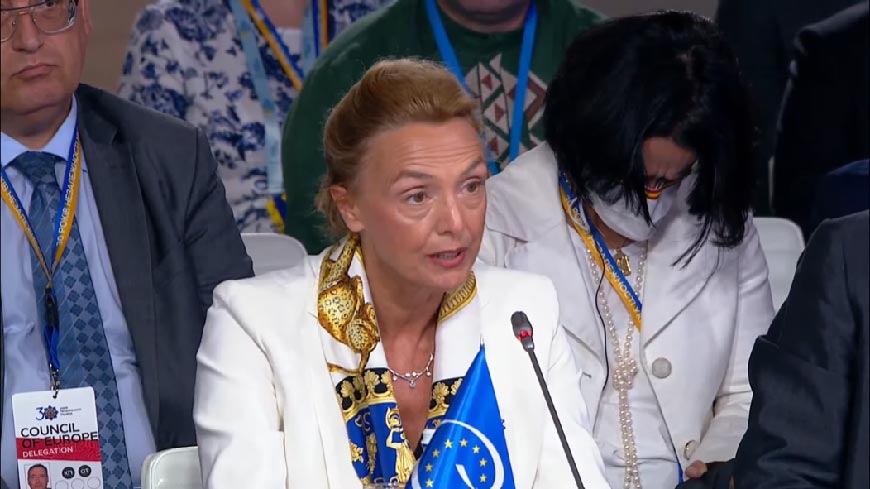 Secretary General Marija Pejčinović Burić has repeated the organisation’s condemnation of the illegal annexation of Crimea and the city of Sevastopol. Speaking at the Crimea Platform summit in Kiev, she said “We remain steadfast in our support for Ukraine’s independence, sovereignty and territorial integrity within its internationally recognised borders and we support the full implementation of the Minsk agreements and the Paris summit conclusions that are crucial to ending the military conflict in Donbas”.