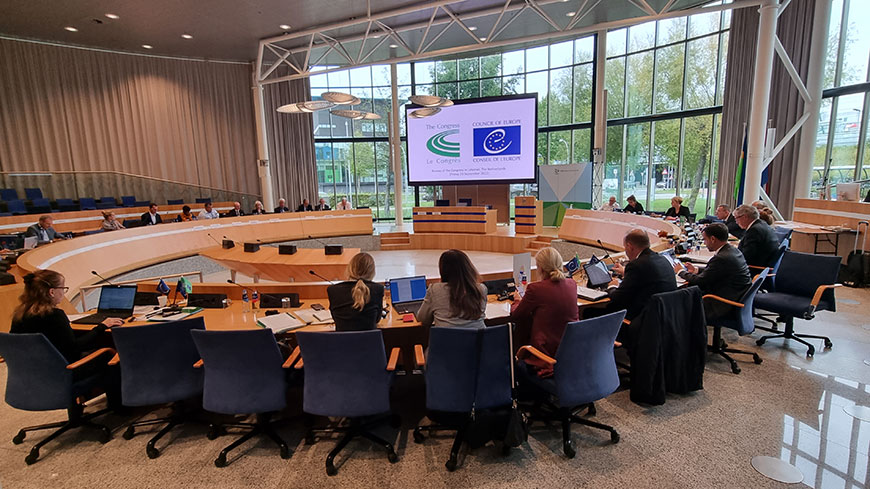 "The Bureau of the Congress of the Council of Europe reiterates that the so-called “referendums” announced by the Russian Federation in the militarily occupied territories of Ukraine would be an abuse of this democratic instrument and a further attempt to destroy democracy and the rule of law in Ukraine”.

These referendums are contrary to international law and the Constitution of Ukraine and, as such, are illegal and their results will be null and void. The recommendation adopted by the Congress of Local and Regional Authorities of the Council of Europe in 2021, recalls that referendums, like any other electoral process, must take place in accordance with democratic principles and internationally recognized standards, in particular with respect for the rule of law and human rights.

We will never recognise any referendums organised under intimidation in the occupied territories of Ukraine. We reject this denial of the rule of law, human rights and democracy and reaffirm our commitment to the independence, sovereignty and territorial integrity of our member State Ukraine, within its internationally recognised borders.

The values that we defend of democracy, human rights and the rule of law throughout the continent do not weaken us, contrary to what some would have us believe, but strengthen us in our freedoms and our desire to build more inclusive, equitable and resilient societies.”