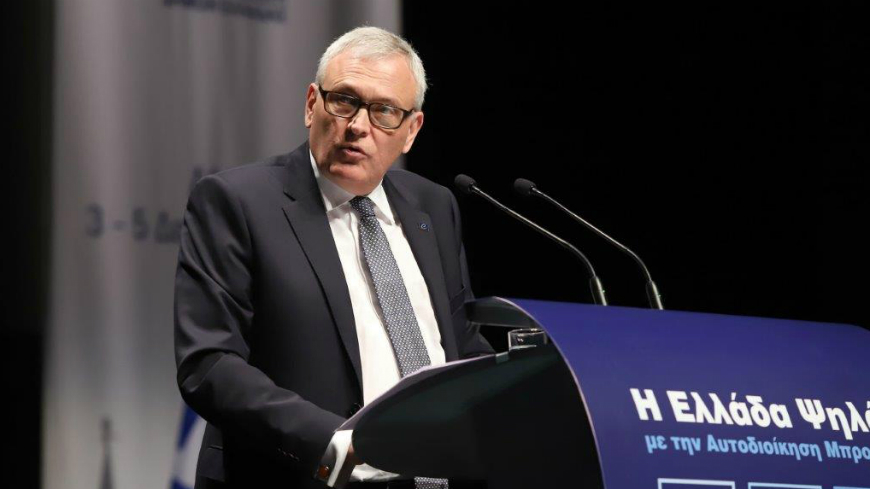 National associations of local and regional authorities regularly contribute to the functioning of the Congress. They participate in the establishment of Congress priorities and are consulted during the selection of the national delegations to the Congress. They also relay the Congress' messages on the ground, implementing its activities in the member States, and can act as "whistleblowers" on situations that may raise questions about compliance with the European Charter of Local Self-Government.

The President of the Congress welcomed the example of KEDE, which contributed to the implementation of the report on the situation of local and regional democracy in Greece, adopted in 2015. Indeed, the Greek authorities followed the Congress' recommendation by amending the legislation in July 2018 in order to extend the scope of the Charter to the regions. Highlighting the progress made in decentralisation, however, he referred to the difficulties faced by Greek local and regional authorities, including their low level of fiscal autonomy and lack of financial resources.

In addition, in view of the difficulties currently facing Europe, the President of the Congress highlighted the central role of local authorities in restoring the confidence of citizens in democratic institutions. “You are the best channel to improve the lives of citizens, make their difficulties known and defend their interests” said the President. “The Congress will continue to deepen its collaboration with Greece and with KEDE in particular. All interested stakeholders, who want Greece to evolve towards a more decentralised state with services delivered to the citizens by elected representatives that are close and accountable to the population, can count on the Congress!” he concluded.

Anders KNAPE delivered his speech to some 500 mayors and councillors, in the presence of the Greek Minister of the Interior, Alexis CHARITSIS, of Congress Vice-President Michalis ANGELOPOULOS, members of the delegation, and senior representatives of all the political parties in the parliament.