Human Rights Day: "Raising awareness among local and regional elected officials to ensure their implementation in the territories" 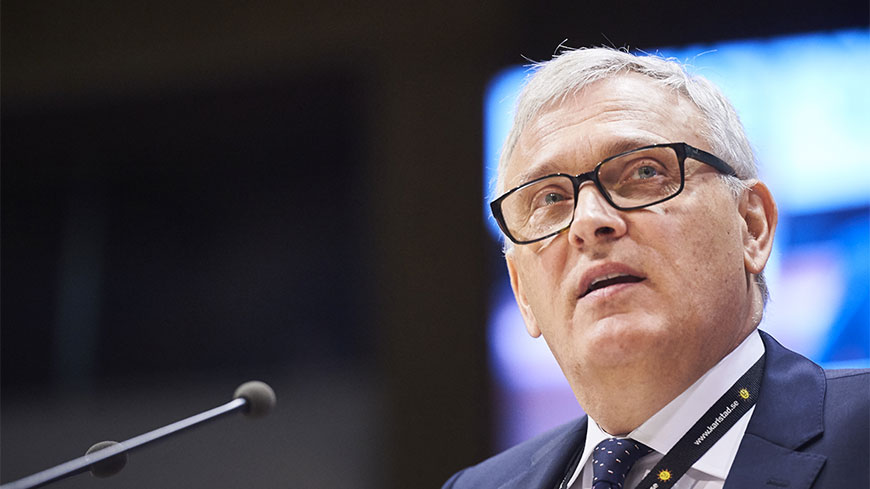 "Good local and regional governance cannot exist without full respect for fundamental freedoms and human rights," said the Congress President on Human Rights Day, 10 December 2019. "The elected representatives of local and regional authorities are the guarantors of these rights for citizens, with a real responsibility to ensure that they are respected and implemented in the territories.

The essential role of local and regional elected representatives in the protection of human rights is widely recognised, as evidenced by the case law of the European Court of Human Rights, with numerous judgments including a territorial dimension, dealing with freedom of assembly, policing, the right to vote, freedom of expression, the environment and minority rights.

Next year, we will celebrate the 70th anniversary of the signing of the European Convention on Human Rights by the Council of Europe member States. This anniversary reminds us that, 70 years later, it is more necessary than ever to continue our awareness-raising campaign on the specific role of local and regional authorities in ensuring the implementation of human rights as close as possible to citizens.

This has been the Congress' commitment for several years, in particular during its missions to monitor the application of the European Charter of Local Self-Government and through the preparation of a series of manuals for local and regional elected representatives on the implementation of human rights. »