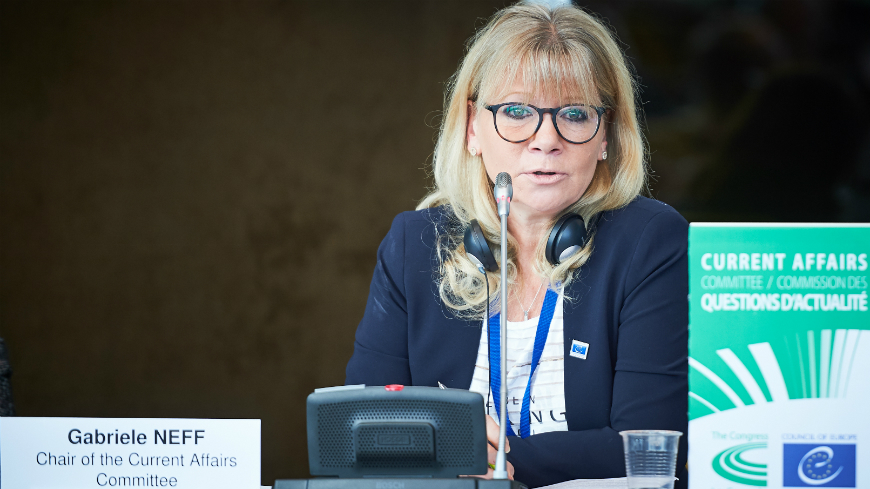 The Committee adopted a report on “Safeguarding young people’s social rights: the role of local and regional authorities” presented by the co-rapporteurs Pierre FASSINO (Italy, L/SOC) and Lisa ANSALA (Finland, L/ILDG). This report is a reflection of the Congress’s special interest in young people’s rights as guaranteed by the European Social Charter and comes in response to the calls from young people to address this issue since 2015.   It was also agreed to include a report on the role of local and regional governments in protecting internally displaced persons on the Committee’s agenda.

Views were exchanged on the activities of the Congress Alliance of cities and regions for Roma inclusion presented by the thematic spokesperson John WARMISHAM (United Kingdom, L/SOC) and  on “Single persons: a new focus for local policies” presented by Carla DEJONGHE, Belgium (R, ILDG).