Congress made a monitoring visit to Austria 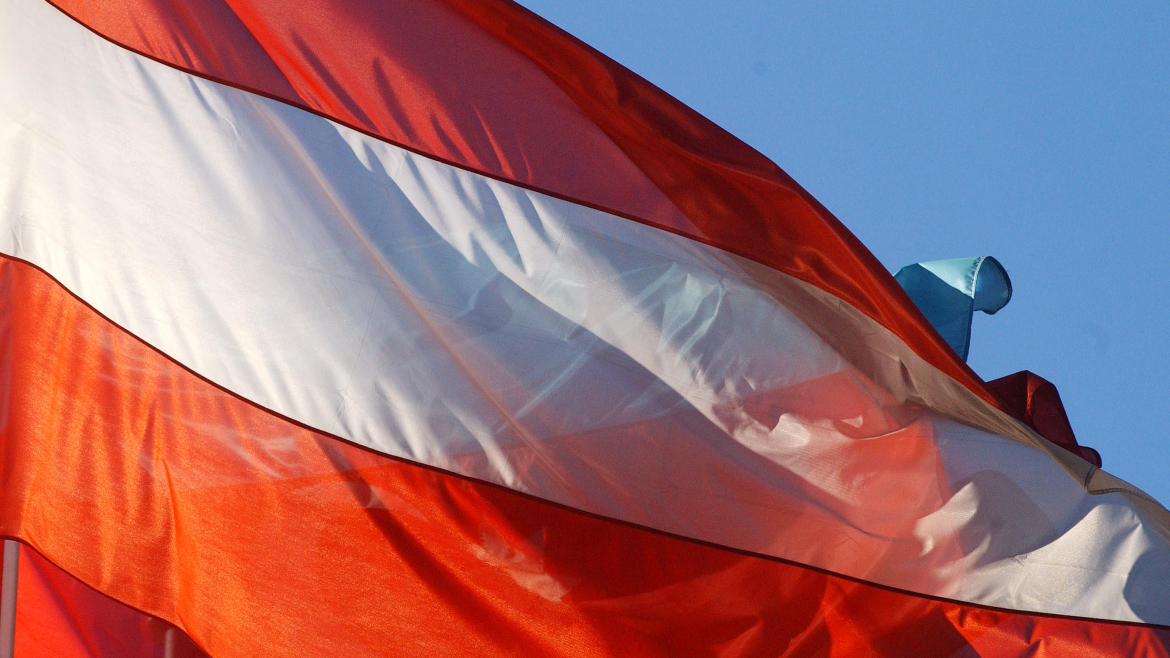 A Congress delegation carried out a monitoring visit to Austria from 10 to 12 December 2019, in order to assess the implementation of the provisions of the European Charter of Local Self-Government, which the country ratified in 1987.

On 12 December, the delegation held meetings with Siegfried Nagl, Mayor of Graz, and representatives of the Municipality of Graz, with Heinz Drobesch, Director of the Court of Audit of Styria, as well as with representatives of the Land of Styria, including Barbara Eibinger-Miedl, Regional Minister for Economy, Europe, Science and Tourism and Dr Maximilian Weiss, Director of the Regional Parliament. In addition, the delegation met the Mayor of Raaba-Grambach, Karl Mayrhold.

Austria ratified the European Charter of Local Self-Government in 1987. Countries which have ratified the Charter are bound by its provisions. The Charter requires compliance with a minimum number of rights, which form the European bedrock of local self-government. The Congress of Local and Regional Authorities ensures that these principles are observed.

Photos of the visit: 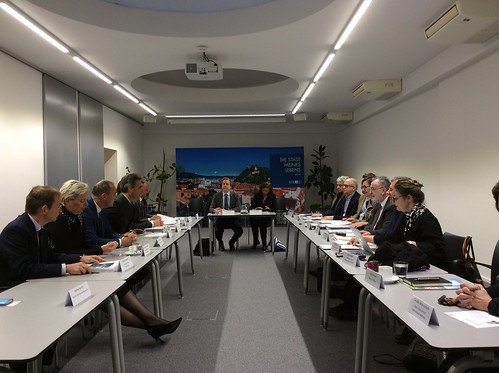