français
Chairmanship of the Committee of Ministers Strasbourg 27 November 2019 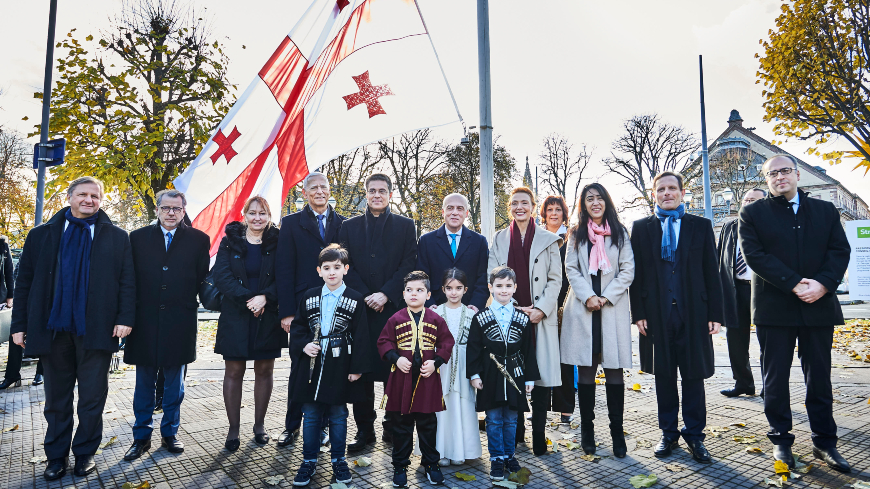 The Chairmanship of the Committee of Ministers of the Council of Europe was transferred from France to Georgia during a meeting held in Strasbourg, the Organisation's headquarters, on 27 November 2019, in the presence of representatives of its 47 member States, and attended by Gunn-Marit Helgesen, First Vice-President of the Congress.

The new Chairman of the Committee of Ministers, David Zalkaliani, Minister of Foreign Affairs of Georgia, outlined the priorities of the Georgian Chairmanship for the next six months. These include human rights and environmental protection, the participation of civil society in decision-making, child-friendly justice, and education, culture and youth engagement in strengthening democracy.

Mrs Gunn-Marit Helgesen welcomed the Georgian Presidency's emphasis on the local and regional dimension as well as on legal instruments, such as the Additional Protocol to the European Charter of Local Self-Government, ratified by Georgia on the same day. This ratification represents a tangible result of the Congress' regular political dialogue with the Georgian authorities, particularly in the light of the commitments made by that country following its ratification of the European Charter of Local Self-Government on 8 December 2004.

The Congress closely follows the priority areas of the Chairmanships of the Committee of Ministers which are of particular interest to local and regional authorities. With respect to the priorities of the Georgian Chairmanship, there are two important conferences on environmental protection and human rights and on civil society participation in decision-making, as well as two round tables on “education and culture in the service of strengthening democracy" and on religious tolerance.

Photos of the Ceremony 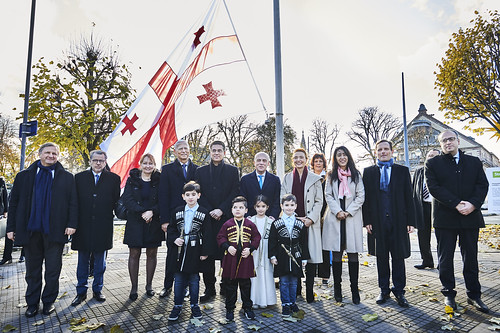