Belgium: Congress of the Council of Europe adopts report on local democracy in a context of linguistic diversity in the municipalities with language facilities 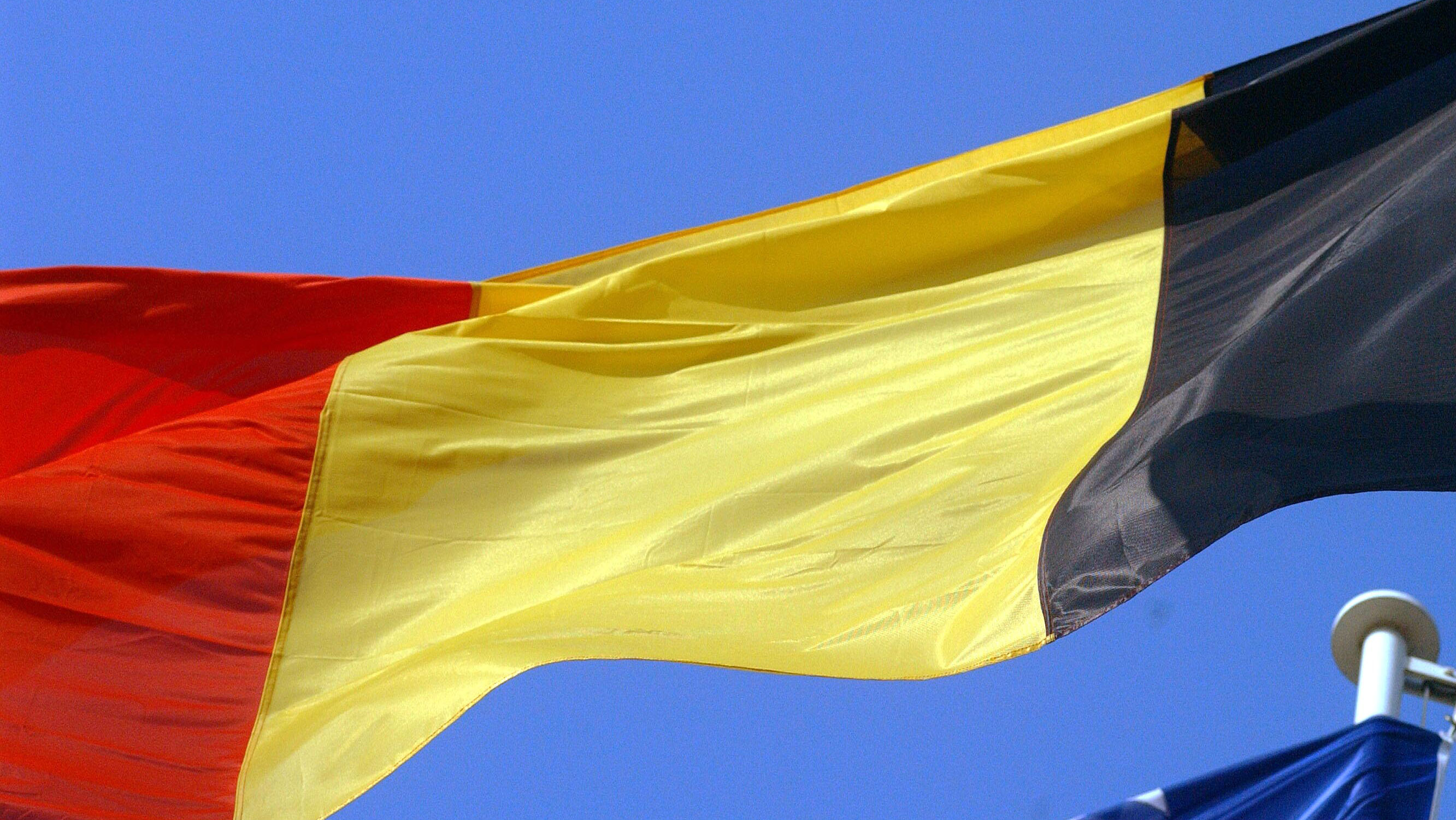 On 19 October 2017, in Strasbourg, the Congress of Local and Regional Authorities of the Council of Europe examined a report on the functioning of the organs of local democracy in a context of linguistic diversity in the “communes with facilities” in the Flemish region around Brussels (Belgium). The report follows a fact-finding mission on 2 and 3 February 2017 by co-rapporteurs Henrik HAMMAR (Sweden, EPP/CCE) and David ERAY (Switzerland, ILDG). In the recommendation adopted, the Congress asks the Belgian authorities to do away with the system requiring the Flemish Minister of the Interior to make appointments. It also asks the national authorities to review the way in which language laws are applied in “communes with facilities”, in order to allow the use of both French and Dutch by municipal councillors in the exercise of their local mandates.