Eastern Ukraine: freedom of movement is vital to preventing isolation and favouring reintegration 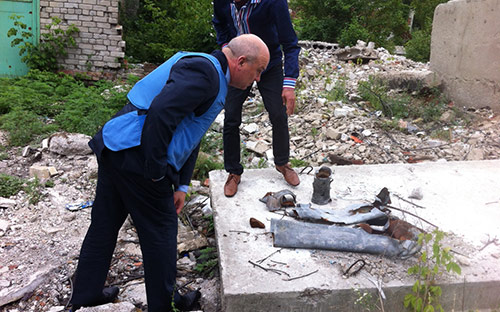