français
A delegation of the Council of Europe's Committee for the Prevention of Torture and Inhuman or Degrading Treatment or Punishment (CPT) carried out a periodic visit to Bulgaria from 25 September to 6 October 2017. It was the Committee's seventh periodic visit to this country.
10/10/2017 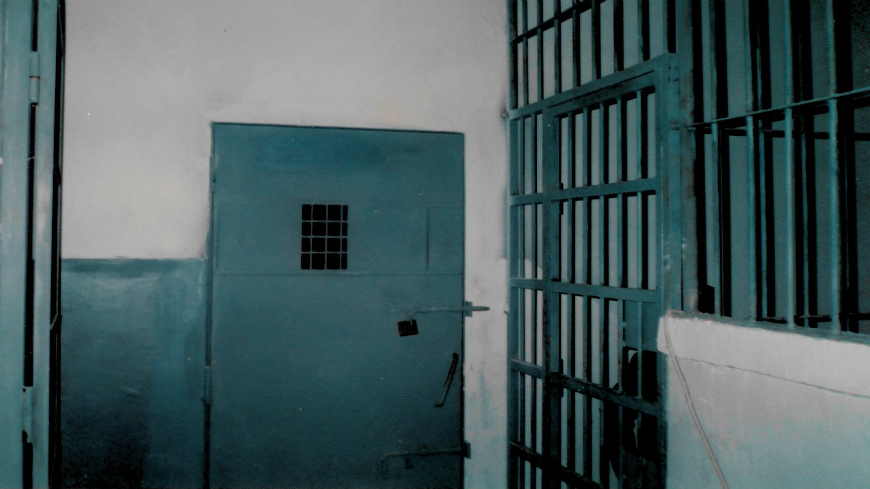 The main objective of the visit was to review the measures taken by the Bulgarian authorities in response to the recommendations made by the Committee after previous visits and after the Public Statement issued by the CPT in 2015. In this connection, particular attention was paid to the treatment and conditions of detention of persons in police custody and penitentiary establishments. The delegation also examined the treatment, conditions and legal safeguards offered to psychiatric patients, residents of social care institutions, as well as immigration detainees.

At the end of the visit, the delegation presented its preliminary observations to the Bulgarian authorities.

They were supported by Borys Wódz (Head of Division) and Dalia Žukauskienė of the CPT’s Secretariat, and assisted by an expert Clive Meux, forensic psychiatrist from Oxford, United Kingdom.

Establishments under the Ministry of Labour and Social Policy