français
Due to restrictions related to the Covid-19 pandemic, the meeting was held for the second time entirely via video conference.
08/03/2021 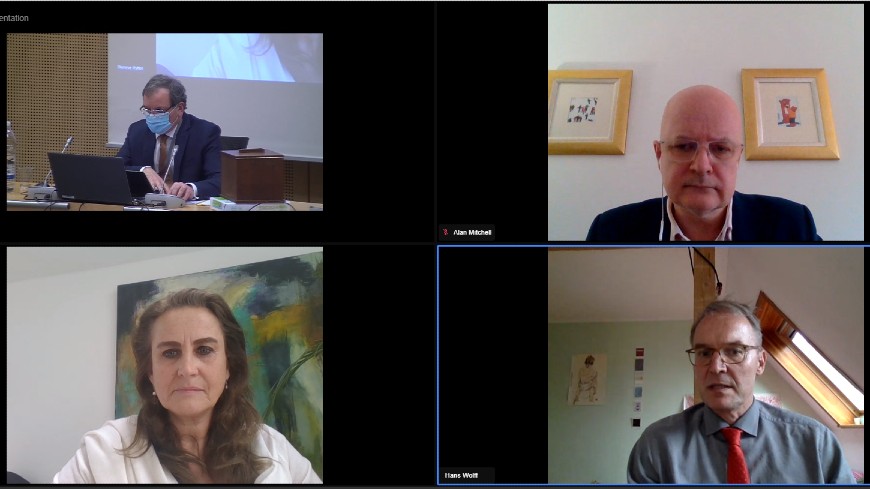 During the session, the Committee adopted the reports on its periodic visits to Finland, Monaco and Spain in September 2020 and on its ad hoc visits to Kosovo* (October 2020) and North Macedonia (December 2020). These reports will be transmitted in due course to the respective authorities. In accordance with Article 11, paragraph 2, of the ECPT, the CPT’s reports and related government responses are published only at the request of the authorities (on a case-by-case basis or through a so-called "automatic publication procedure").

The CPT also discussed future visits, internal organisation of work and other topics relevant to its mandate.