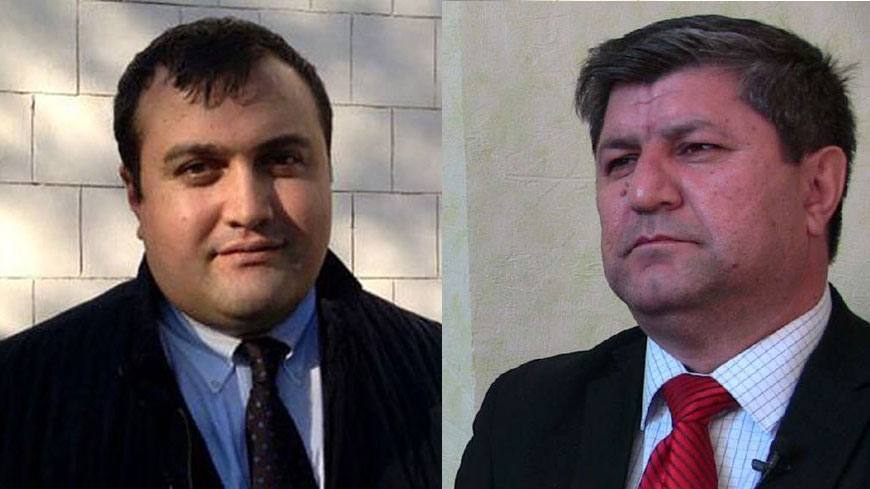 The arrest last Saturday in Baku of human rights lawyer Elchin Sadykov and his client, Avaz Zeynalli, journalist, illustrates once again the hostile environment which civil society activists and independent media professionals face in Azerbaijan. Mr Sadykov is a well-known human right defender and a partner of my Office, who has been courageously defending dozens of activists, independent journalists and opposition figures in Azerbaijan over many years. Regrettably, he has been the target of continuous intimidation and harassment for his legitimate human rights work, just like many other activists in Azerbaijan. For his part, Mr Zeynalli is known for being an independent journalist who has also been previously subjected to intimidation and judicial harassment for his critical stances.

The overnight trial ordering Mr Sadykov’s and Mr Zeynalli’s detention in remand raises serious questions of compatibility with European human rights standards. It was held behind closed doors and in the absence of basic procedural guarantees, which reinforces doubts on the credibility of their prosecution and imprisonment. The arrest of Mr Sadykov followed searches of his work premises and the seizure of confidential information, which should be protected by legal professional privilege. These acts further aggravate the chilling effect on human rights lawyers and defenders in Azerbaijan and on freedom of expression, including media freedom, an issue of long-standing concern in Azerbaijan.

I call on the Azerbaijani authorities to release Mr Sadykov and Mr Zeynalli immediately and to fully ensure respect for their rights and liberties. Intimidation and harassment of civil society actors and independent journalists in Azerbaijan must stop immediately. It is the duty of the authorities to ensure that human rights defenders and media professionals can carry out their work safely and freely.