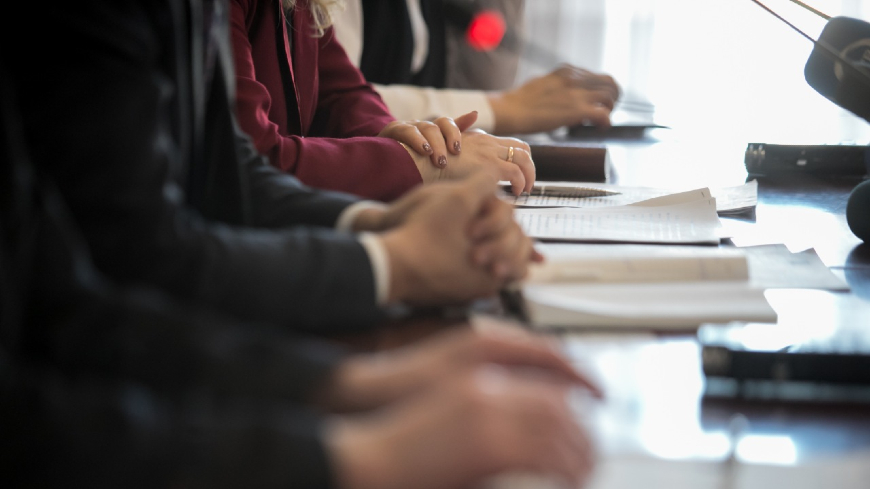 The third Steering Committee of the EU and Council of Europe joint action ‘Promotion of Diversity and Equality in North Macedonia’ took place in Skopje, gathering key beneficiaries and partners to take stock on the new developments, achievements and future activities aiming to enhance equality and fight discrimination in the Macedonian society. Due to the COVID-19 circumstances, the event was held online.

The event was opened by Ms Lejla Dervisagic, Head of Operations of the Council of Europe Programme Office in Skopje who greeted the participants and expressed the importance on continuing the excellent co-operation with the beneficiaries and the EU Delegation to Skopje. Ms Sanja Frkovic Gelevska from the EU Delegation in Skopje also expressed that the EU is closely following and supporting the developments and reforms in the area of non-discrimination and that the Steering Committee is an excellent platform to gather all beneficiaries and share important information and knowledge.

Ms Gjulten Mustafova from the Ministry of Labour and Social Policy as one of the main beneficiaries of the action presented the implemented activities so far, most notably the work on the National Report regarding the status of implementation of ECRI Recommendations and the future collaboration regarding the implementation of the Law on Prevention and Protection from Discrimination.

During the last year, the first National LGBTI Helpline in North Macedonia was launched by the NGO partner Subversive to help LGBTI persons to overcome the challenges they face, especially in the context of COVID-19 pandemic, and provide information and support to their needs. Supported by the Horizontal Facility II small grants scheme for anti-discrimination initiatives during COVID-19, in the meeting were shared some key results and achievements of their work with the Helpline, which has addressed more than 61 calls for support since its foundation.

The members of the Steering Committee were acknowledged also with the recently launching of two courses of the HELP online course on anti-discrimination in Macedonian language, and tackled some of the planned activities in the next few months with a particular focus on supporting the Commission for Prevention and Protection from Discrimination and support to local self-government and/or NGOs in combating hate speech.

During this spring an important awareness raising initiative on fighting hate speech and discrimination will kick off in North Macedonia with the support of the EU and Council of Europe Horizontal Facility II programme. The “No Hate Speech” campaign involving well-known Ambassadors from different fields, will be complementary to the regional campaign, implemented with the support of the EU/CoE joint action on “Promotion of Diversity and Equality in the Western Balkans.”