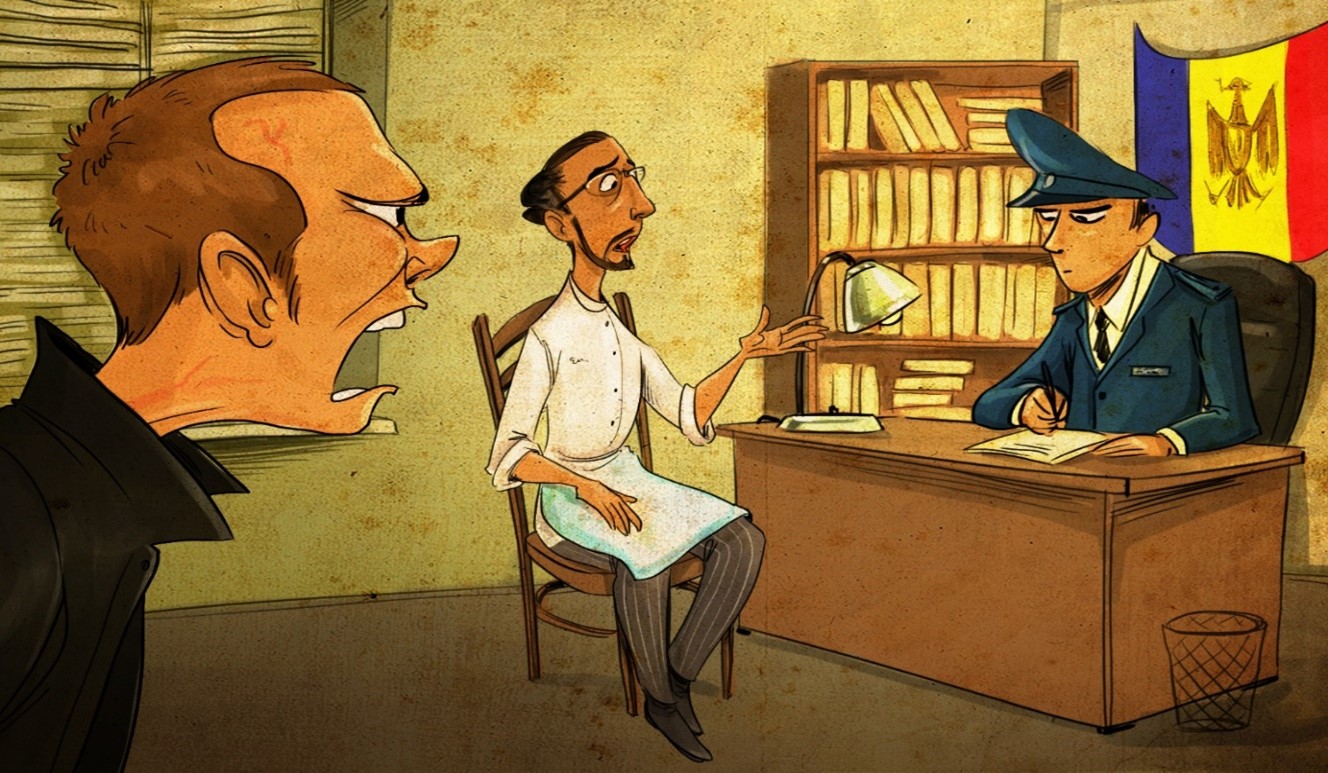 A new storytelling article tackling hate speech, incitement to discrimination or other forms of intolerance against immigrants living in the Republic of Moldova, has been published online. This is the sixth from a series of web articles developed by the journalistic platform "Oameni și Kilometri", in the framework of the regional project “Strengthening access to justice for victims of discrimination, hate crime and hate speech in the Eastern Partnership”, in cooperation with the Equality Council, Ombudsoffice and the Promo-LEX Association from the Republic of Moldova.

The web article presents the problems of hate speech and discrimination faced by some foreign nationals living in Moldova, encountered in their access to goods and services available to the public, in the field of employment, education, etc. The article highlights that the hostile attitudes towards foreigners most often occur in relation to their race, nationality, ethnic origin, language and religion, thus placing immigrants among the most discriminated categories of persons.

Along with the story in the article, there are useful references for potential victims or witnesses of hate speech, as well as country-specific data on hate speech and discrimination against immigrants.

Read the web article „Muhammad and the mountain of hatred” in English, Romanian and Russian.

This article was prepared in the framework of the project “Strengthening access to justice for victims of discrimination, hate crime and hate speech in the Eastern Partnership”, funded by the European Union and the Council of Europe and implemented by the Council of Europe in the framework of the Partnership for Good Governance Programme (PGG II).