The overall objective of the Project is to further promote judicial independence, the effectiveness of legal proceedings and access to justice in Armenia by providing legal drafting support to the post constitution justice reform processes in the fields of justice, judiciary and disciplinary frameworks, as well as by enhancing the application of mediation and arbitration in accordance with Council of Europe standards and recommendations.

As a result of Project implementation it is anticipated that:

National legal acts on the judiciary are developed, revised and implemented in line with Council of Europe standards;

The transparency and efficiency of the work of the Judicial Self-governing Bodies, namely the newly established Supreme Judicial Council and the General Assembly of Judges is enhanced with the support of the Project;

Equal access to justice and legal certainty is enhanced and the efficiency of the performance and management of the courts are improved in line with the Council of Europe standards;

Practical application of arbitration and mediation in Armenia is improved in order to facilitate access to justice and for the benefit of the public, the reduction of the backlog of cases and the overall economic growth.

During the Covid19 pandemic, member States had to adapt to new circumstances. A compilation of measures was made by the CEPEJ at the beginning of the health crisis and is regularly updated. To guide States, the CEPEJ organised a meeting on 10 June 2020, in the framework of the Greek Chairmanship of the Committee of Ministers, on the impact and lessons of the COVID19 crisis as regards the efficiency of justice and the functioning of the judiciary, which led to the adoption of the "Declaration on lessons learnt and challenges faced by the judiciary during and after the COVID19 pandemic".

The Administration And You 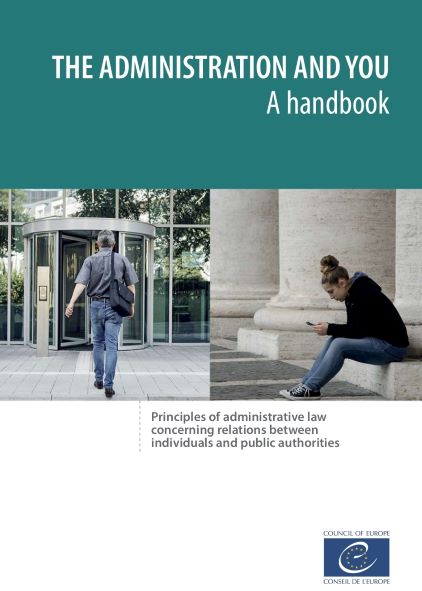 Gender equality in the judiciary of Armenia: challenges and opportunities 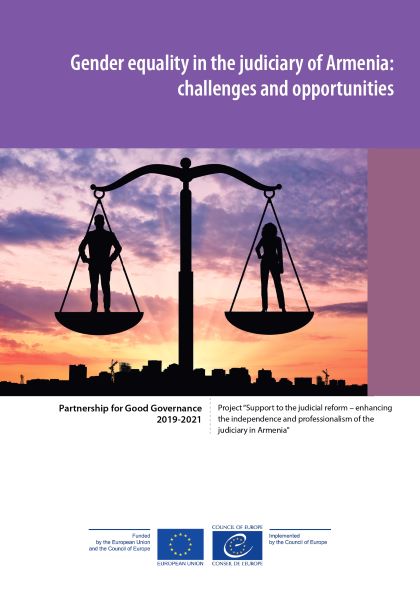 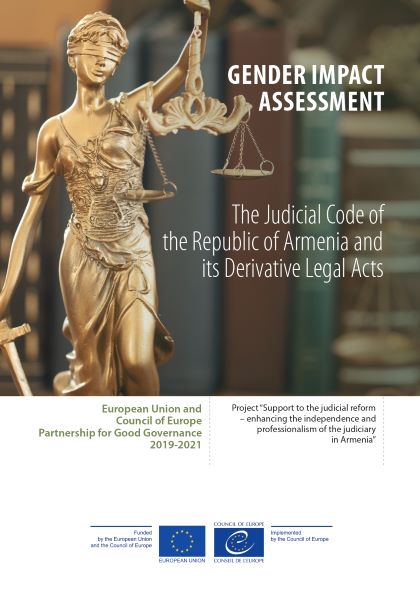 Improving the Quality of Judicial Decisions

Handbook on Improving the Quality of Judicial Decisions