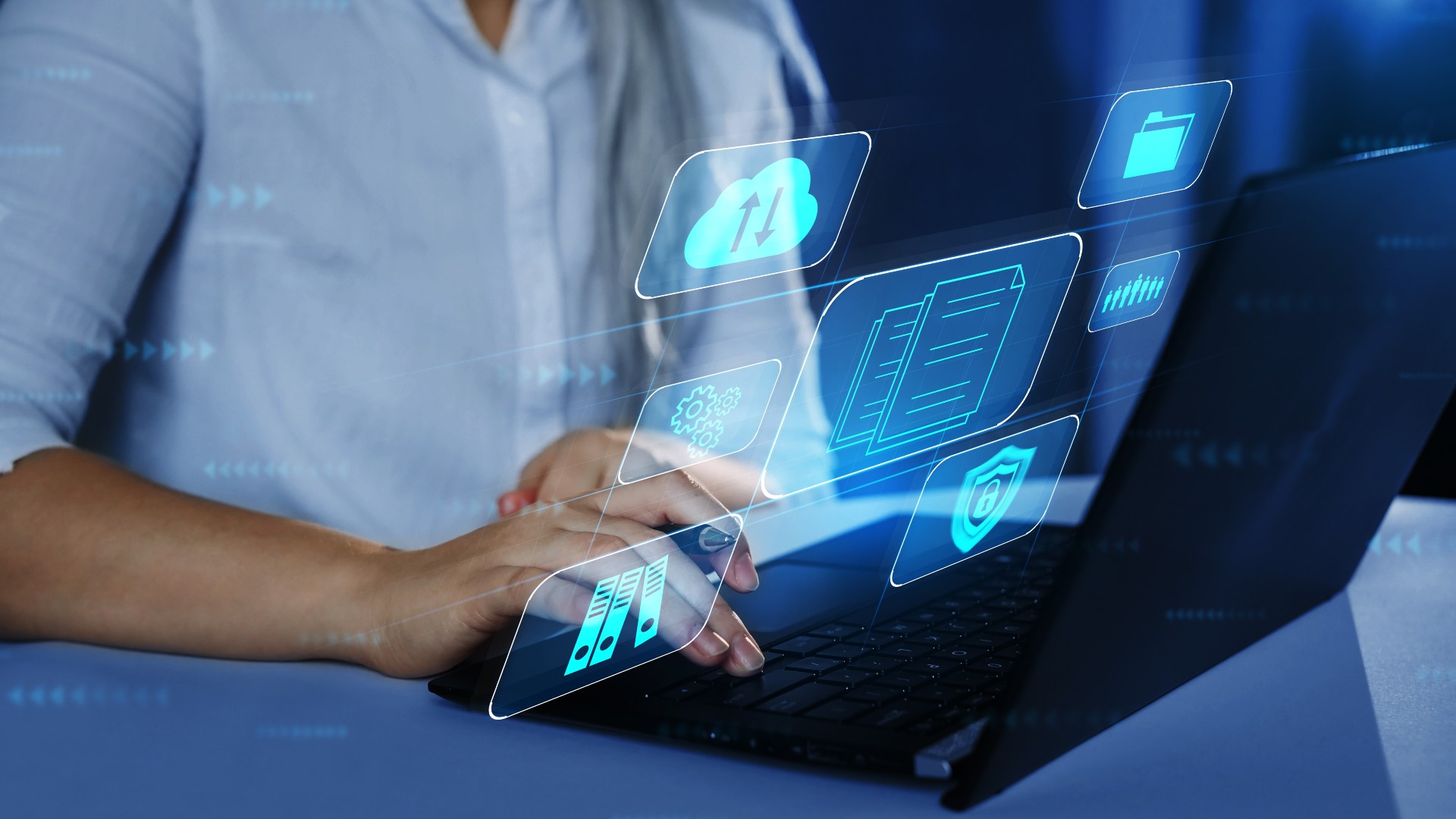 The Council of Europe in cooperation with the Ministry of Justice of Georgia organised a workshop gathering representatives of 15 Government institutions.

The workshop participants primarily discussed the European Court of Human Rights case-law related to access to information, as well as the Council of Europe Convention on Access to Official Documents (Tromso Convention) vis-a-vis relevant legal framework of Georgia. Potential impact on the work of Government institutions was discussed in case of ratification of the Tromso Convention by Georgia. Exchange among the representatives of Government institutions was followed by an overview of good practices from the countries, which have already ratified the Convention.

workshop enabled the attendees to clarify certain aspects of the Tromso Convention and assess the prospects of its ratification by Georgia.

The activity took place in the framework of the Project “Strengthening Media Freedom, Internet Governance and Personal Data Protection in Georgia”, which is funded by the Council of Europe Action Plan for Georgia 2020-2023.