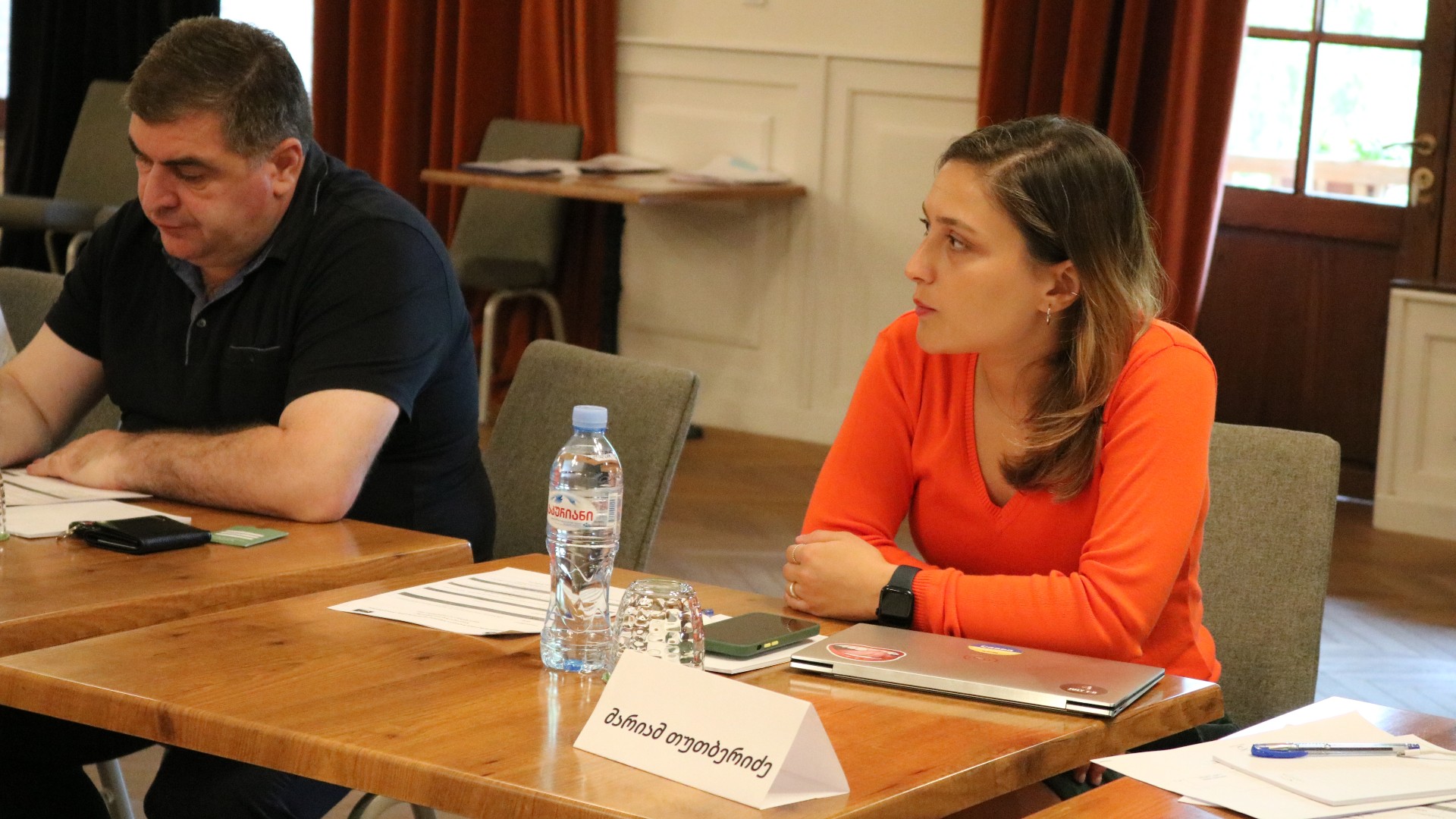 With the support of the Council of Europe Office in Georgia specialisation training of prosecutors on hate crimes took place.

Participants explored the dynamics leading up to hate motivated crime, such as reasons behind the discriminatory behaviour, prejudices, stereotypes and stigma and use of hate speech. They reviewed the impact on the vulnerable groups, characteristics of the victim and the perpetrator. Furthermore, the concept of hate crime and a brief overview of national legislation relevant for the prosecution of hate crimes and discrimination based on different grounds were reviewed. The prosecutors also were trained to be attentive to ensure access to justice for all minority groups and to produce segregated data on crimes motivated by intolerance. Finally, the training material reviewed international standards on intolerance-motivated crimes and hate speech. Apart from the discussion, training participants had a chance to work on practical examples and case studies of discrimination.

After the training, prosecutors are more aware of international and local practice of investigating hate crimes as well as international and domestic legislation and psychological aspects of discriminatory behaviour.

The training was conducted by Council of Europe experts.

This activity is a result of the longstanding cooperation of the Council of Europe and General Prosecutor’s Office. The cooperation has contributed to the introduction of specialisation of prosecutors dealing with crimes committed on intolerance grounds. Specifically, the decree of General Prosecutor which entered into force from 1 September 2020 authorises to deal with the crimes committed on intolerance grounds only those prosecutors who passed comprehensive training program on investigation and prosecution of hate crimes.

This activity is implemented in the framework of the Project “Promoting the Effective Protection of Equality and Non-Discrimination in Georgia.” The Project is funded through the Council of Europe Action Plan for Georgia 2020-2023.