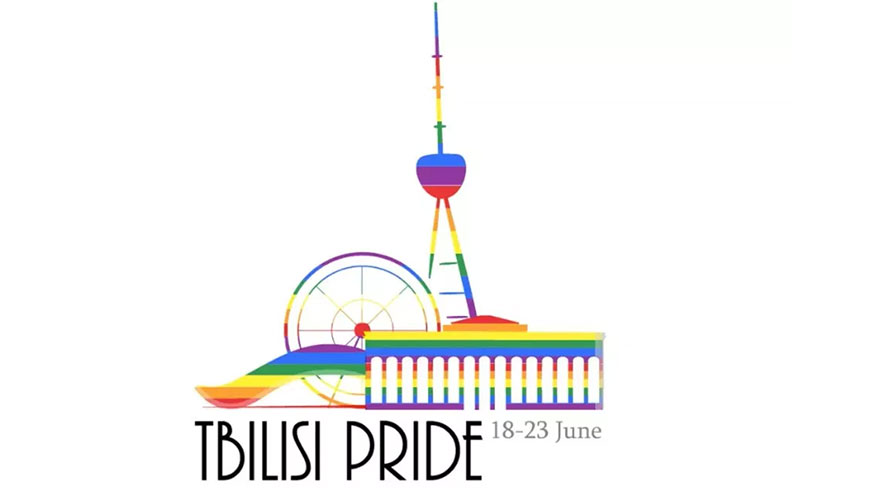 “All Georgians have the same human rights and they should enjoy them free from discrimination. This means that everyone, including LGBTI people, must be protected from violence and hate speech, be able to exercise freedom of expression, and to conduct peaceful demonstrations,” said the Commissioner today. “The escalation of tensions around the Pride march to be held this weekend in Tbilisi is worrying and requires decisive action by the Georgian authorities to ensure the safety of participants,” the Commissioner stressed.

The Commissioner also expressed concerns about the death threats made against the Georgian Public Defender, Nino Lomjaria, after a statement she issued in connection with the Tbilisi Pride events. She welcomes the opening by the Ministry of Internal Affairs of an investigation into the threats against the Public Defender and hopes that their perpetrator will be promptly identified.

The Commissioner also finds it important that public officials and opinion makers counter misconceptions and stereotypes that are being spread about LGBTI people in connection with the Tbilisi Pride march. “LGBTI people are an integral part of every society and they are entitled to human rights on an equal footing with other people. Respect for the human rights of all citizens, regardless of any differences, is the cornerstone of a democratic society,” concluded the Commissioner.