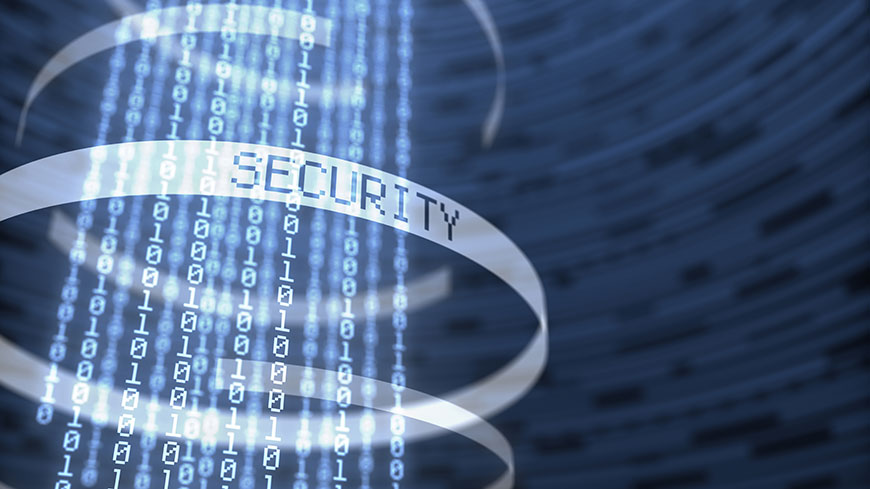 The modernisation of the Convention for the Protection of Individuals with regard to Automatic Processing of Personal Data, the only existing legally binding international treaty with global relevance in this field, addresses the challenges to privacy resulting from the use of new information and communication technologies, and strengthens the convention’s mechanism to ensure its effective implementation.

The protocol provides a robust and flexible multilateral legal framework to facilitate the flow of data across borders while providing effective safeguards when personal data are being used. It constitutes a bridge between different regions of the world and different normative frameworks, including the new European Union´s legislation that will become fully applicable on 25 May 2018 and which refers to Convention 108 in the context of transborder data flows.

Secretary General Thorbjørn Jagland said: “Frequent violations of the right to data protection have become a major concern in our societies. The modernised convention will provide a strong legal framework to prevent abuses. States should join the treaty swiftly and ensure that data protection rules are respected and applied in practice”.

The modernised treaty has been adopted by the Committee of Ministers of the Council of Europe on the occasion of its 128th session held in Elsinore. Building up from “Convention 108”, which has more than fifty States Parties, the modernised convention will continue to be open to any country in the world as a unique global standard.