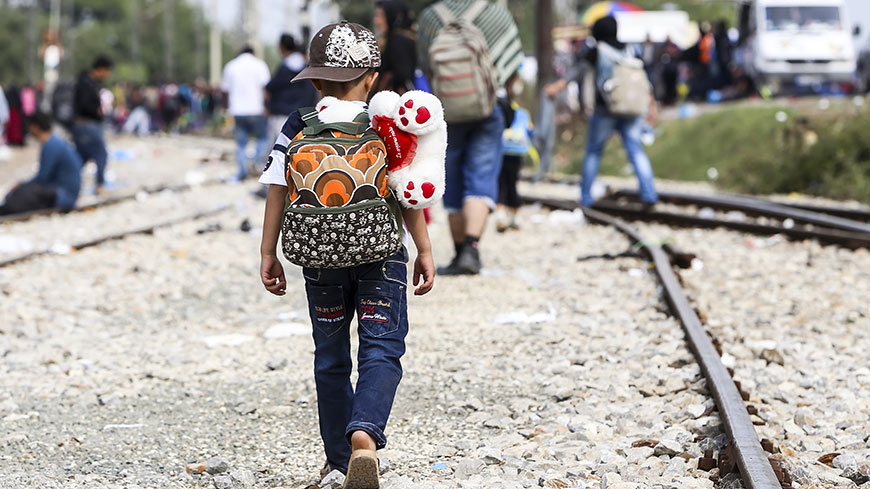 Protecting children entering Europe from falling prey to criminals, ending detention of children and improving age assessment procedures are among immediate actions that must be taken by the Council of Europe’s members.

Better ensuring the safety and proper treatment of asylum-seeking and refugee children is the objective of the letter that Secretary General Jagland sent today to Heads of Government of all 47 states of the Council of Europe, together with a document proposing a set of priority measures.

“Providing international protection to children fleeing war, violence and persecution should now be a priority for all European governments,” Jagland wrote in the letter.

Last year an estimated 300,000 children arrived in Europe, many of whom were unaccompanied. One of three of the migrants and asylum seekers crossing between Greece and Turkey is a child. Since last September, an average of two children a day, have drowned while trying to cross the Mediterranean. According to Europol, at least 10,000 children have disappeared since the beginning of the crisis. In many countries, asylum-seeking children disappear within just a few days of being placed in reception centres. (more...)